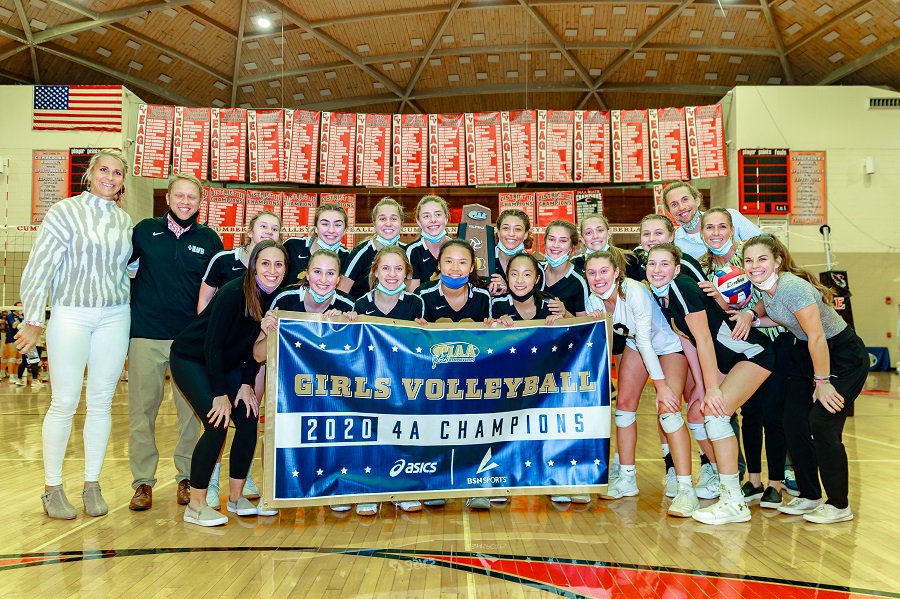 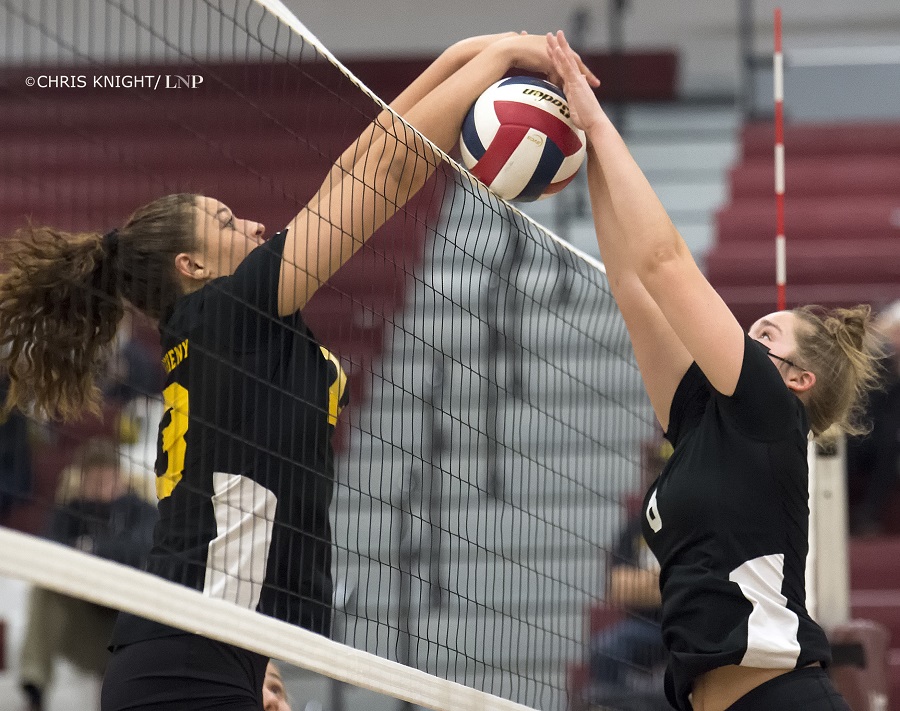 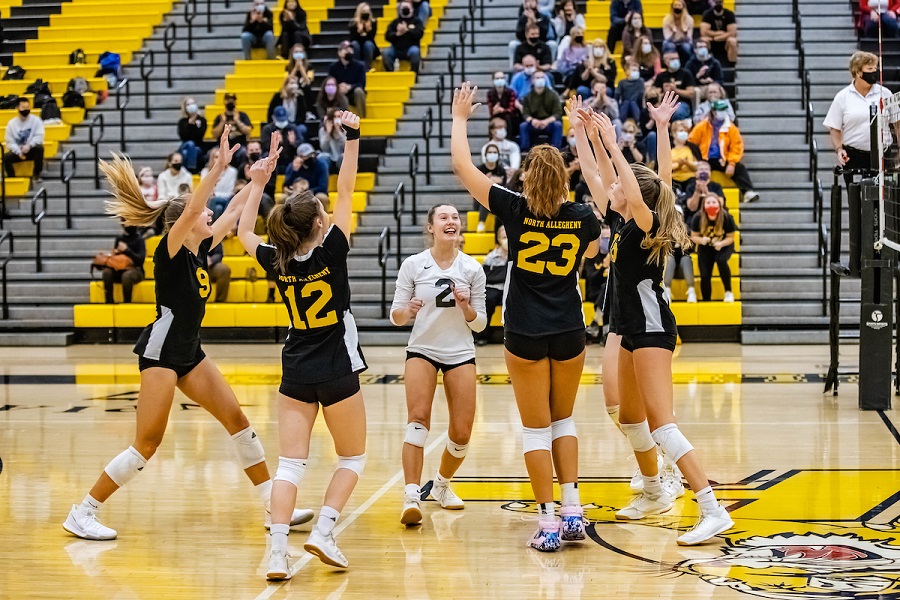 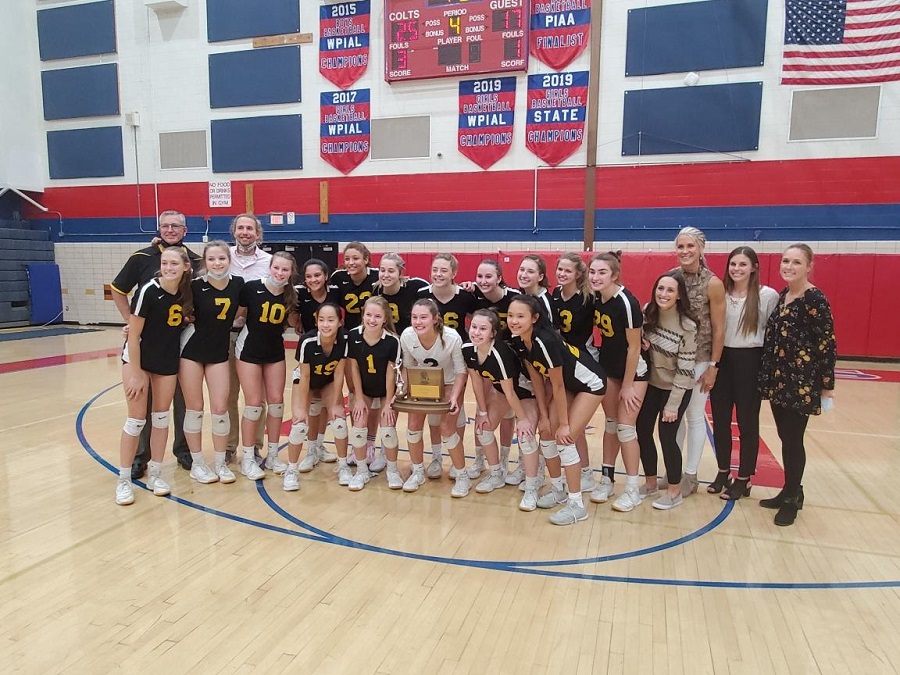 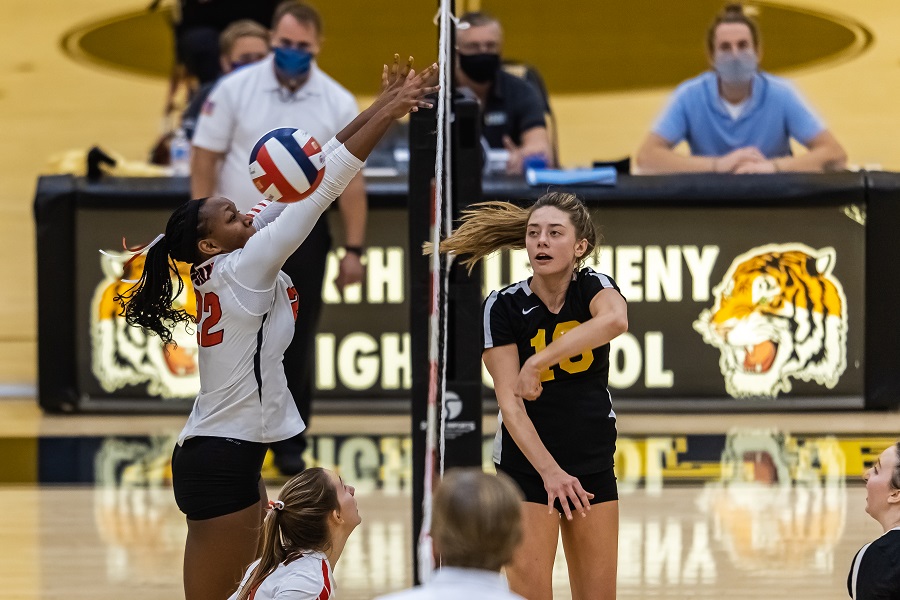 Set number one was extremely close as the teams were tied six times throughout the set including 22-22 deadlock. NA received a kill and an ace by Paige Miller to make it 24-22. Molly Tuman finished the set with a big kill and North Allegheny led 1-0. Jadyn Perkins had four kills in the set to pace NA.