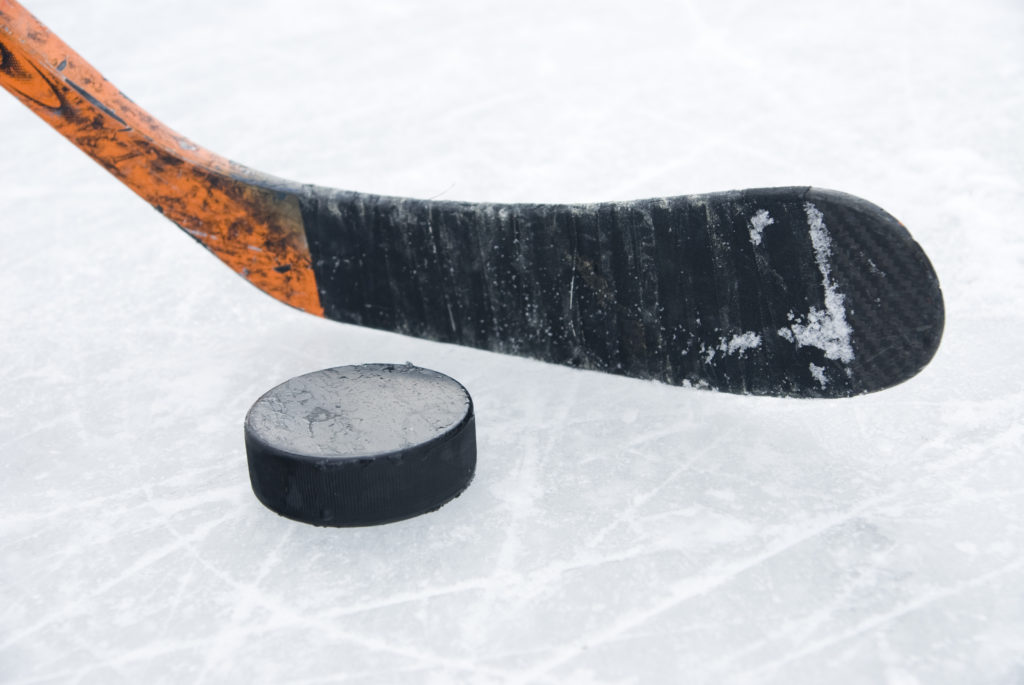 In their first road game of the season, the North Allegheny Tigers stormed past the Butler Golden Tornado, 6-1, on Monday night at the Frozen Pond Arena.

Butler’s Kyle Grasha scored the first goal of the night at the 4:48 mark of the opening period for a quick 1-0 lead. The Golden Tornado goal was just a mirage, however, as the Tigers exploded for six unanswered goals to run away with the win.

At the 12:13 mark of the first period, sophomore Trey Gallo tallied an unassisted goal to even the score at 1-1. Just 13 seconds later, the Tigers struck again on a goal by junior Luke Washabaugh for a 2-1 advantage. With 1:16 remaining in the stanza, junior Kyle Holmes scored and North Allegheny held a 3-1 lead heading into the second period. Junior Connor Chi assisted on both the Washabaugh and Holmes goals.

In the second, the Tigers wasted little time in adding on to the lead with a goal by Will Mensch, assisted by Gallo, at the 1:47 mark for a 4-1 advantage.

Gallo tacked on his second goal of the night just over a minute into the third period and Nolan Collinear’s power play goal finished the scoring with 1:06 remaining in the game to close out a 6-1 win for North Allegheny. Gallo led all point scorers with four points, two goals and two assists, on the evening.

Senior netminder Josh Bailey got the start and made 18 saves to earn the victory. Butler goalie Lauren LeGrand was peppered with 34 shots and made 28 saves.

With the win, North Allegheny improves to 3-1 on the season and sits in first place in the Class AAA standings. Butler dips to 0-4 and remains in last place. The Tigers visit Bethel Park on Thursday, Dec. 3 at 9:00 p.m.