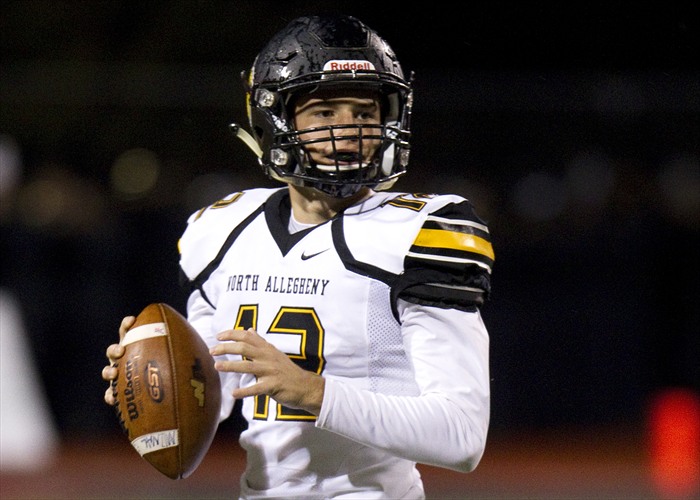 All of these players played a pivotal role in North Allegheny’s 9-3 season and second-place finish in the always tough Northern Seven Conference.