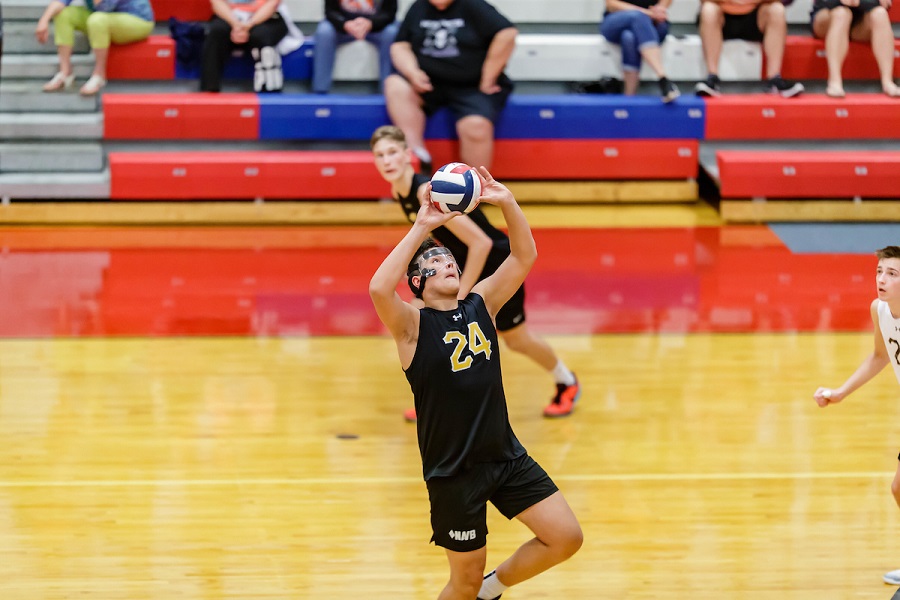 The North Allegheny boys’ volleyball team won its 27th straight match with a 3-0 sweep over the Penn-Trafford Warriors on Thursday night in non-section play. The Tigers earned the road win by set scores of 25-15, 24-17 and 25-19.

North Allegheny jumps to 4-0 overall on the season with the win. The Tigers will visit Shaler on Tuesday at 7:00 p.m. in a battle of Section 2-AAA unbeatens. The match will be broadcast live via the internet on the North Allegheny Sports Network.