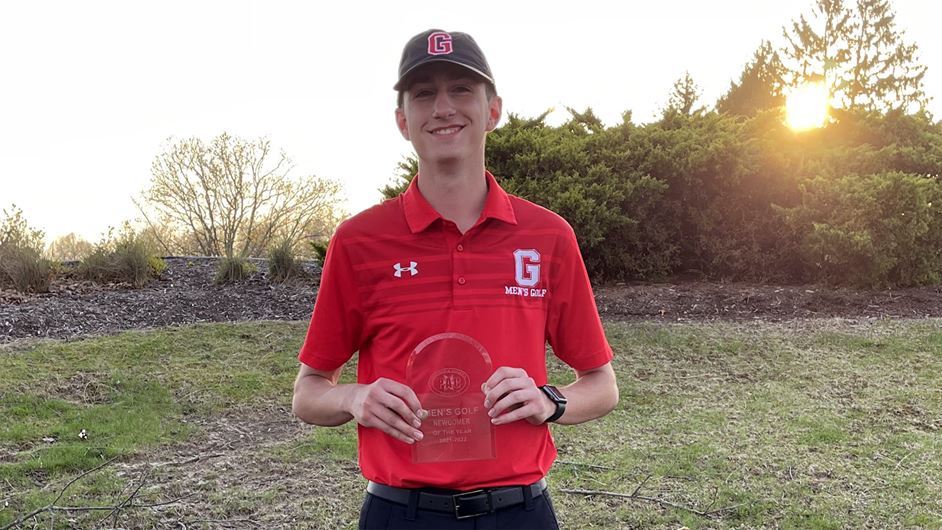 Steinmetz shot an 86 Saturday to finish with a three-round score of 241, led Grove City to a fourth-place showing. Steinmetz finished as the top rookie at the event and also claimed Second Team All-PAC recognition by placing 10th. Steinmetz placed 13th in Saturday’s round.