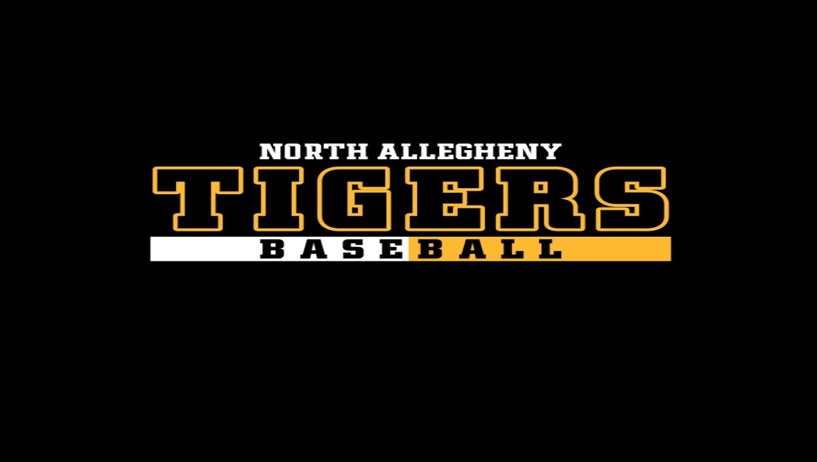 Honored to announce that I will be furthering my academic and athletic career while beginning my military career at Army West Point. Thanking God and all who have helped me throughout this journey. #GoArmyBeatNavy @11Hammer11 @USElitebase @DanCevette @natigerbaseball pic.twitter.com/cYwXyCOOAt

Over the summer, Hart was named the Player of the Game of the Prep Baseball Report Futures Game. Hart belted a grand slam to propel Team Pennsylvania to an 8-6 win over Team Canada.

Hart is expected to be a significant contributor to the reigning WPIAL champions this upcoming spring. The Tigers open the regular season on March 26, 2022 against Connellsville.