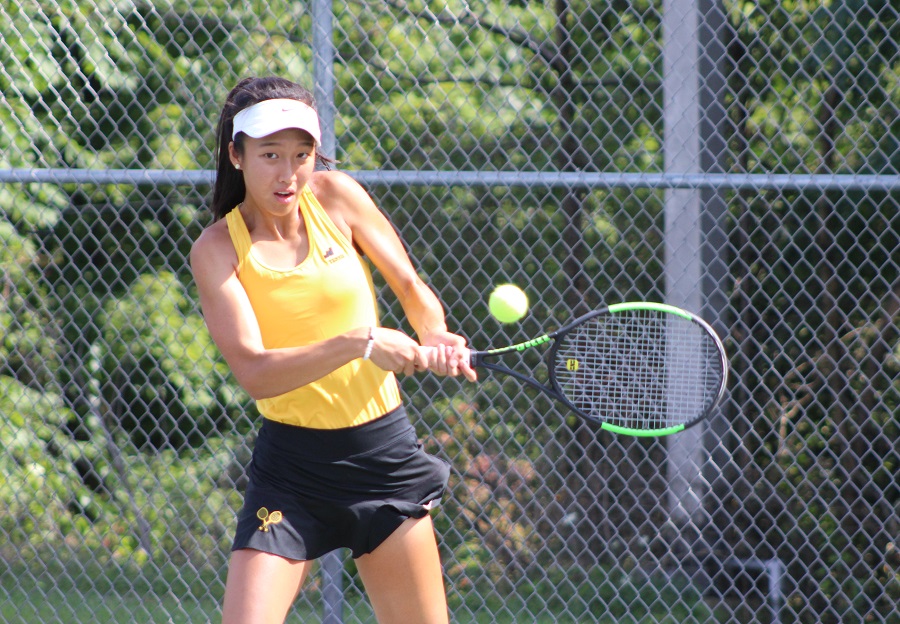 Huang reached the finals on Friday by collecting a trio of wins at the start of the tournament on Thursday. Huang defeated Angela Popovich of Hempfield, 6-2. In the quarterfinals, Huang earned a 10-3 victory over Elle Santora of Shady Side Academy before rounding out day one with a 6-1, 6-0 win over Mia Gorman of Bethel Park.

Huang and the rest of the NA tennis team will visit Shaler on Tuesday for a section matchup.