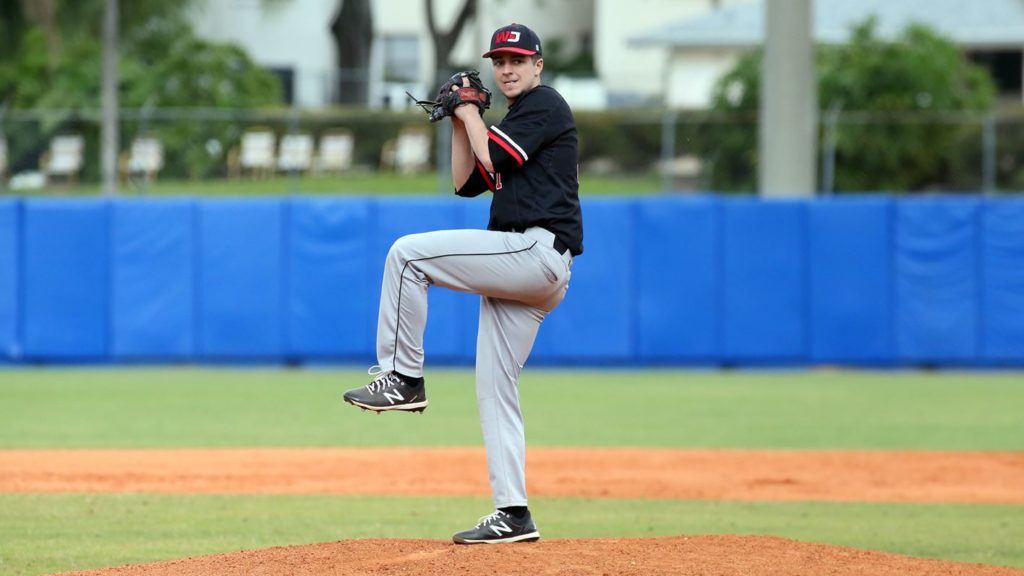 Marsico was one of 11 student-athletes to be selected to the Academic All-District 4 list, which is comprised of NCAA Division III schools in Pennsylvania.

Marsico maintains a 3.62 cumulative grade-point average while majoring in Finance. He has twice been named to the Presidents’ Athletic Conference Academic Honor Roll.

He put together a decorated collegiate career, as he helped the W&J baseball team to three regular season first places finished in the Presidents’ Athletic Conference, two PAC Tournament titles and a pair of trips to the Division III College World Series.

A two-time All-PAC performer, Marsico was named PAC Pitcher of the Year in 2019. He earned All-Mideast Region Second Team honors from the American Baseball Coaches Association (ABCA) and added a D3baseball.com All-Mideast Region Third Team selection. Also an All-ECAC First Team choice in 2019, he was named PAC Pitcher of the Week four times in his career.

He finished his career with a 17-8 record with a 3.76 earned run average. He logged 198.2 innings in 43 appearances (29 starts). He tossed four complete games, including a pair of shutouts during his junior season. The 2019 season was a memorable one for the right-hander, as he finished among the Division III leaders in wins (11). He used remarkable control throughout his career to achieve success, as he allowed just one home run and walked only 35 in nearly 200 career innings.

Marsico was part of a senior class that finished with 111 wins and compiled a 24-8 record in the postseason.