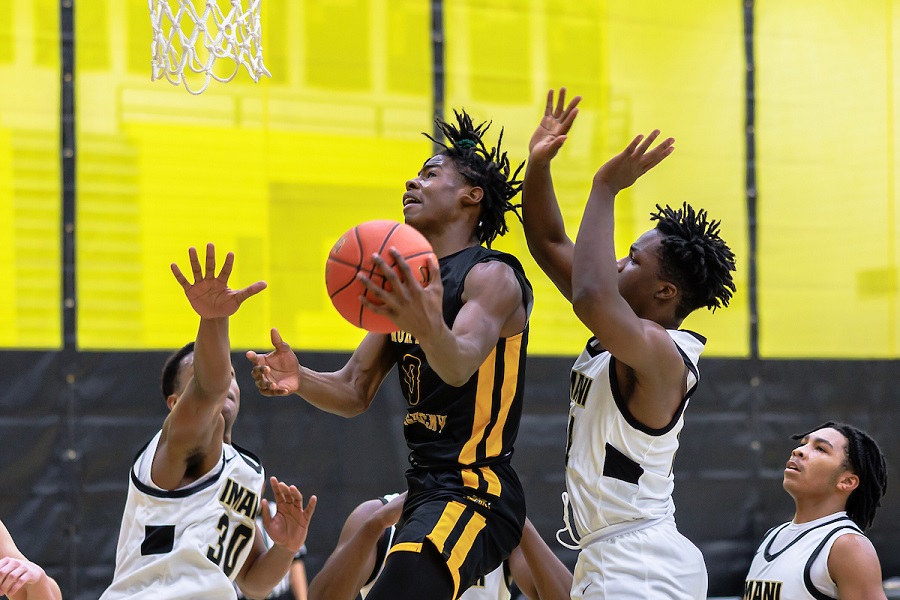 The North Allegheny boys’ basketball team earned a win for the second consecutive night with a 50-40 non-section triumph over Penn Hills at the Pittsburgh Hall of Fame Classic at Montour High School.

With the game tied 22-22 at the half, the Tigers used a big second half to secure the victory, outscoring the Indians 28-18 over the final 16 minutes.

North Allegheny improves to 11-6 overall with the non-section win. Penn Hills, the first-place team in Section 3-5A, falls to 13-3 on the season. The Tigers return to section play on Tuesday night against rival Pine-Richland. The game will be broadcast live by the North Allegheny Sports Network.