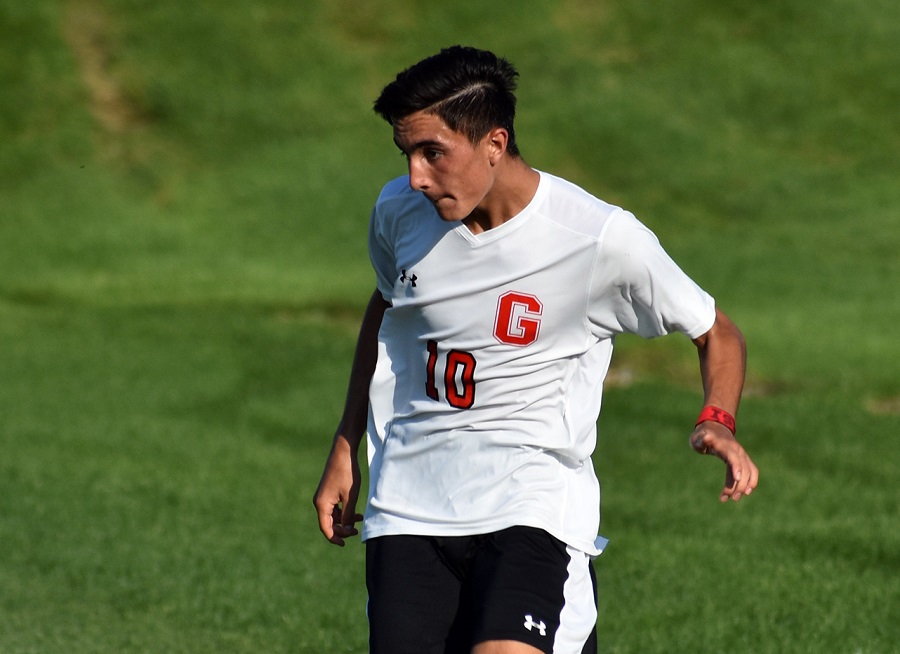 The North Allegheny graduate was named Presidents’ Athletic Conference Men’s Soccer Defensive Player of the Week for his performance.

With the Tigers, Giannetti was a member of back-to-back WPIAL championship teams in 2016 and 2017.