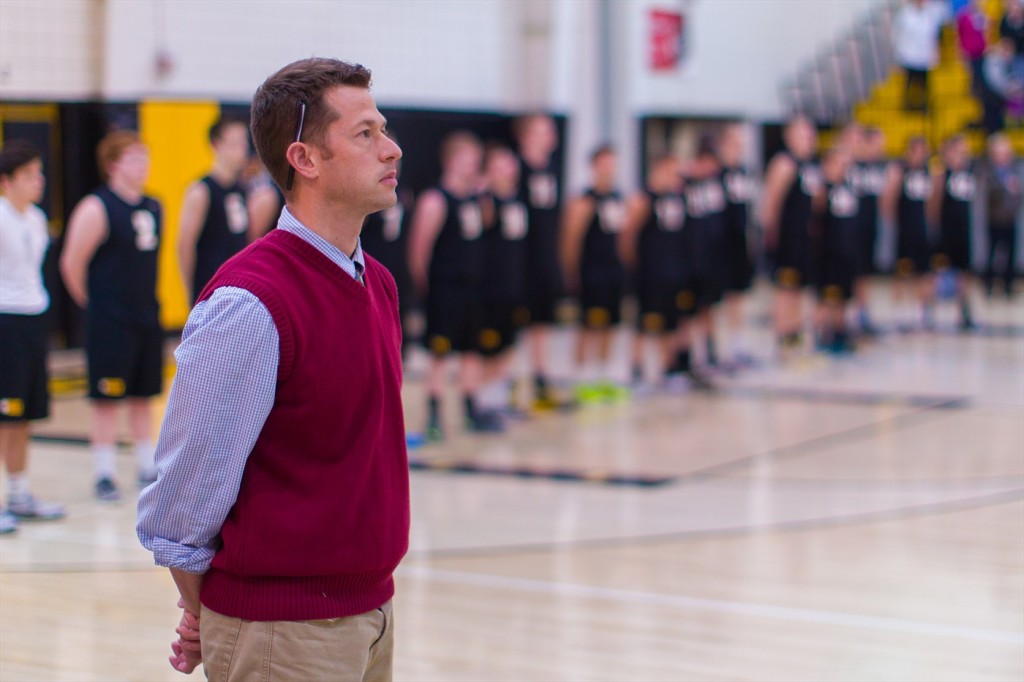 The North Allegheny volleyball team will open the 2016 season on Saturday, March 26 by hosting the NA Invitational.