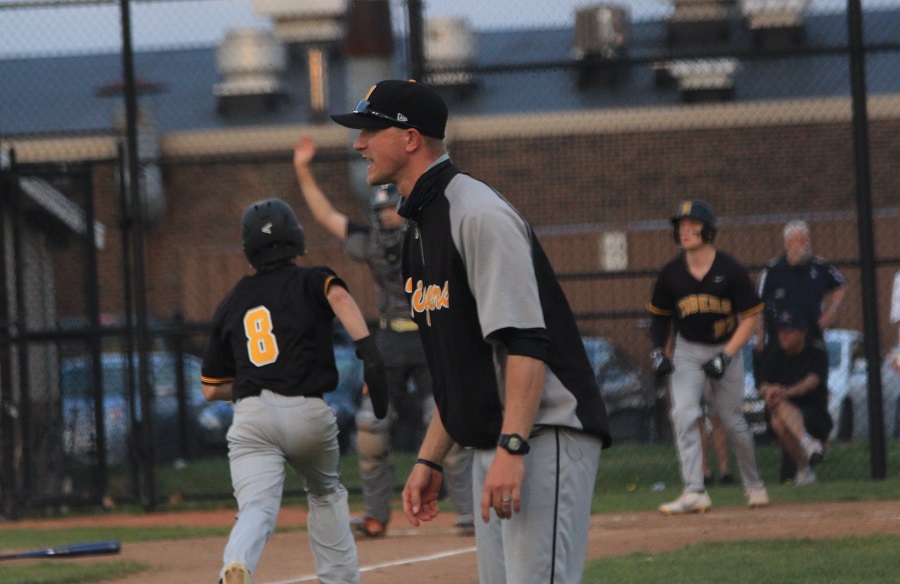 Heck had a year he will never forget, surpassing the 100-win coaching plateau, winning a WPIAL championship, leading the team to a PIAA title game appearance and celebrating the birth of his daughter, Charlotte. The Class 6A Coach of the Year award is the cherry on top for the Heck family for the 2020-2021 school year.

Below is a write-up on Young and Coach Heck courtesy of Chris Harlan and Trib HSSN. For a look at the entire article, click here.

Young was a top run-producer in a championship lineup but the junior shortstop also earned accolades for his defense. The Duke recruit turned 12 double plays and had a .952 fielding percentage with five errors in 105 chances. The Tigers won the WPIAL title and were state runners-up. Young batted .437 with 33 runs, 23 RBIs and 14 extra-base hits.

Heck led NA to the WPIAL finals for the third time in his four seasons and this time came away with gold. The WPIAL title was the team’s first since 2013, following runner-up finishes in 2018 and ’19. NA now owns a record eight WPIAL titles. The Tigers went 23-3 and finished as state runners-up.