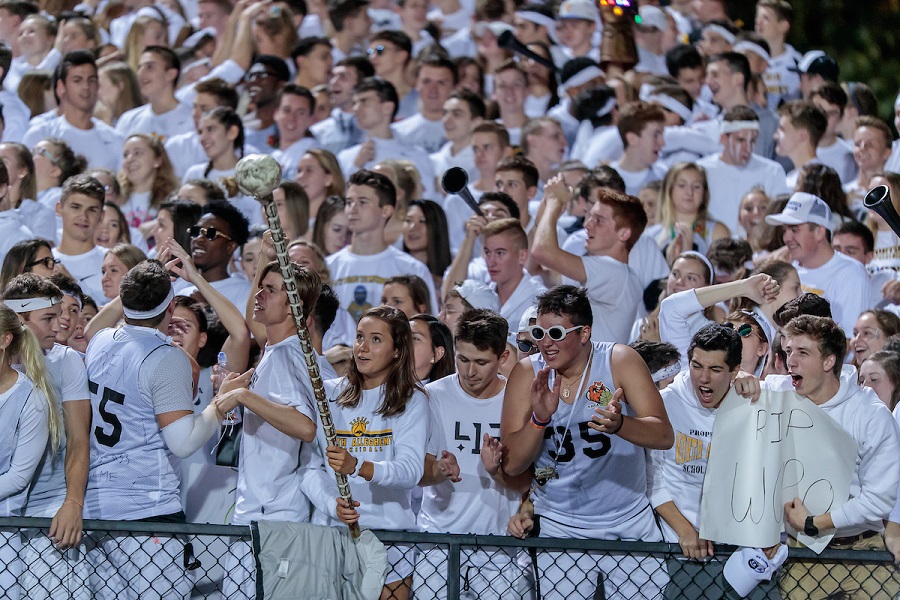 The North Allegheny Tigers (1-0) play host to the Norwin Knights (0-1) in the Class 6A conference opener tonight from Newman Stadium. The Tigers are coming off a 21-0 shutout of Friendship Collegiate Academy in Week Zero. The Knights dropped a 42-7 decision to local rival, Penn-Trafford, last week.

The Knights have lost five straight games dating back to last season and missed the playoffs in 2018. It was the first time since Dave Brozeski became head coach six years ago that Norwin did not qualify for the postseason. Hoping to return to the playoffs this season, the Knights will turn to quarterback Jack Salopek to lead the way. A three-year starter, Salopek is a Western Michigan commit, who threw for 1,790 yards and 15 touchdowns last season as a junior. Last week against Penn-Trafford, Salopek rushed for 43 yards and a touchdown, while adding 141 yards through the air.

On the defensive side of the football, Norwin is sparked by senior defensive back Tanner Queen. He missed last week due to injury but is expected back for tonight’s matchup. Queen has received an offer from Division III powerhouse, W&J.

In last week’s win, the North Allegheny defense posted its first shutout since a 45-0 victory over Morgantown to open the 2017 season. Junior linebacker Nathan Hoke led the defense with 6.5 tackles and one sack. Senior defensive lineman Hayden Sheets tallied two sacks and junior defensive back Khalil Dinkins added an interception. The defense and special teams each posted a safety in a dominant effort. The Tigers offense scored more than enough points in the win, with quarterback Ben Petschke throwing and passing for a touchdown.

The last time North Allegheny and Norwin faced off was in week one last season with the Tigers claiming a 56-14 win over the Knights. NA used a 28-0 run in the second quarter to turn the game into a blowout. The victory included a 65-yard touchdown run from Percise Colon.

Kickoff for tonight’s conference opener between North Allegheny and Norwin is slated for 7:30 p.m. You can listen to the game live and on archive via the internet on the North Allegheny Sports Network. The pregame show, including an interview with Tigers head coach Art Walker, begins at 7:10 p.m. To listen to tonight’s game, click here.