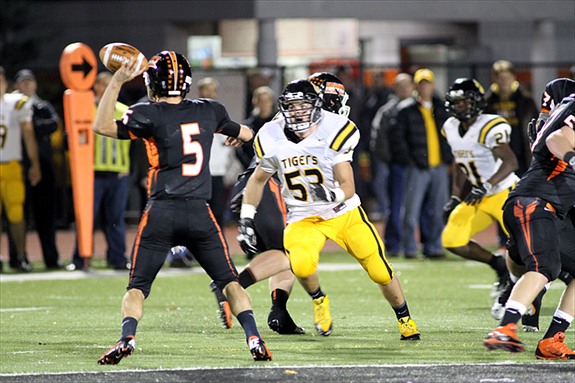 Named to the Northern Eight Second-Team was defensive back Nick Woytowitz, running back Isaac Weaver, and lineman James Delligatti and Nick Lewandowski.  The All-Conference Team was released to the public via the Quad-A Sports Website (www.quadasports.com) on Thursday afternoon.