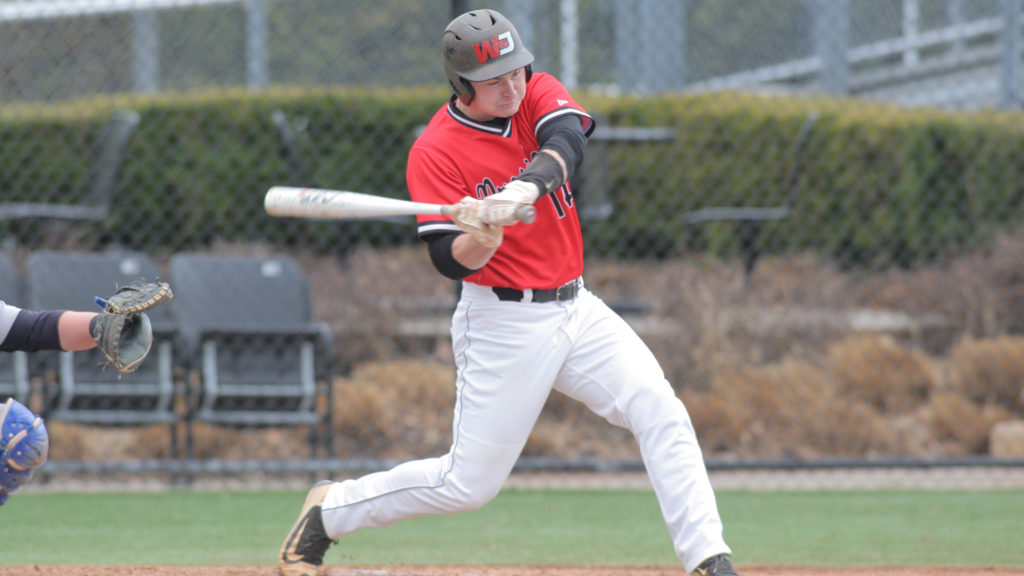 One of the top hitters in the PAC, Trettel was fourth in the conference in base hits (59) and ranked third in runs scored (43). Rossier boasted the third best batting average in the conference, hitting at a .398 clip for the season with two home runs and 22 RBI. Marsico ranked in the top 10 in the conference in earned run average with a 3.34 ERA to go along with a 5-3 record in 12 appearances and 10 starts.