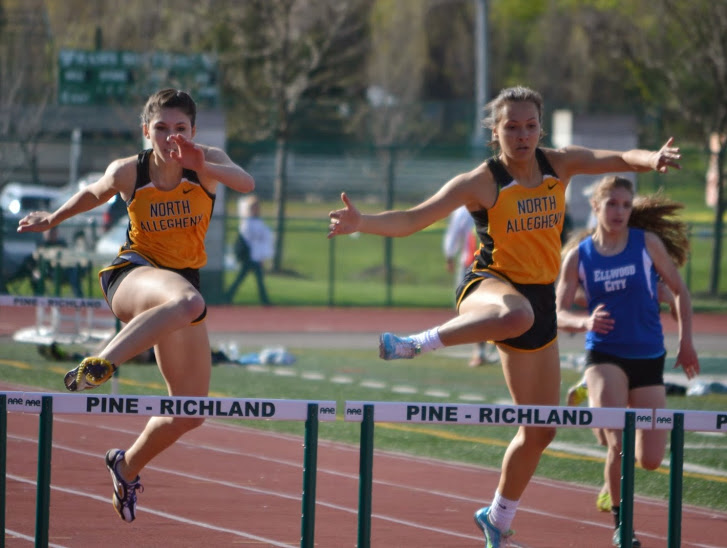 The North Allegheny Track & Field Team finished up the 2014 season with a strong showing in the PIAA finals last weekend. The Tigers had six medalists and two athletes who laid claim to new school records along the way. In the Girls 1600, sophomore Madeleine Davison earned a silver medal with a time of 4:47.06, a new school mark. On his way to a two medal performance, senior Fritz Isaac set a new school record in the Triple Jump with a leap of 46-09.00 for a fifth place medal. Isaac also took seventh place in the 110 Meter Hurdles with a finish of 14.87.

Overall, the NA Boys finished in 18th place at states with a team score of 11 and the Lady Tigers checked in with a 26th place finish with eight team points. For a complete list of times and finishes at the PIAA finals, click here.