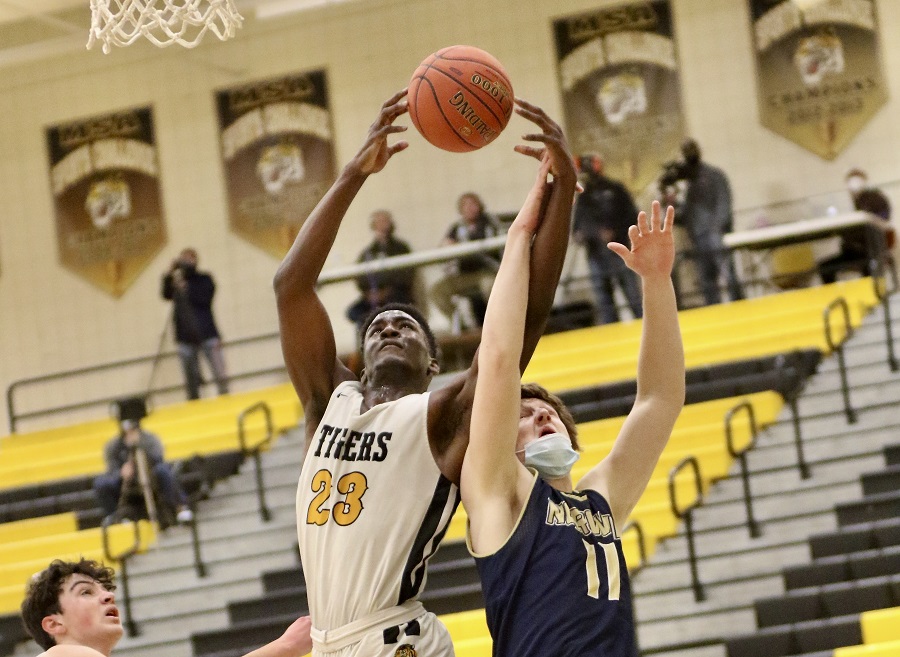 The Big 56 Conference announced its all-section teams for Class 5A and Class 6A basketball on Friday and there were a bevy of Tigers who were recognized.