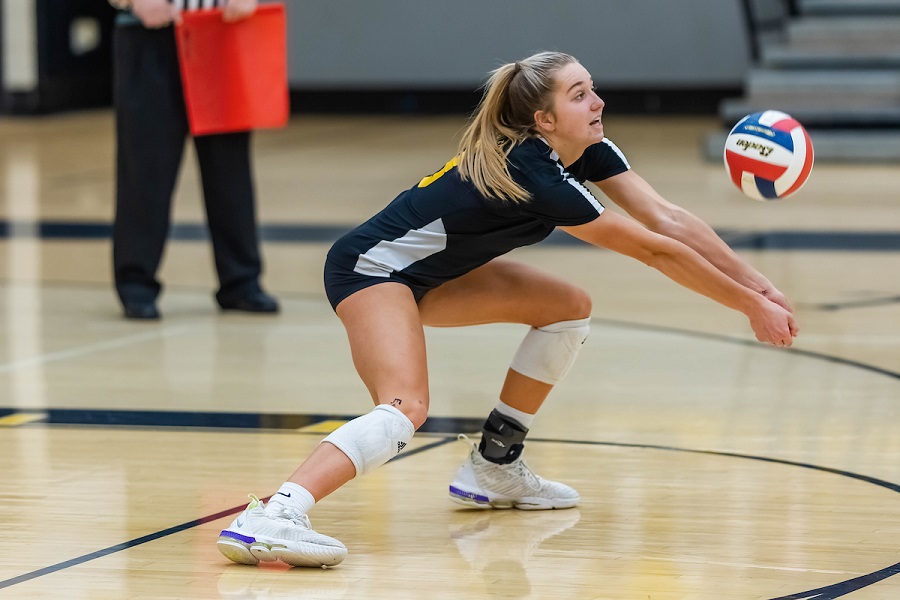 Fresh off a WPIAL title win, the North Allegheny girls’ volleyball team will begin its quest for a fourth straight state championship on Saturday in the PIAA quarterfinals against McDowell. The contest will be broadcast live via the internet on the North Allegheny Sports Network.