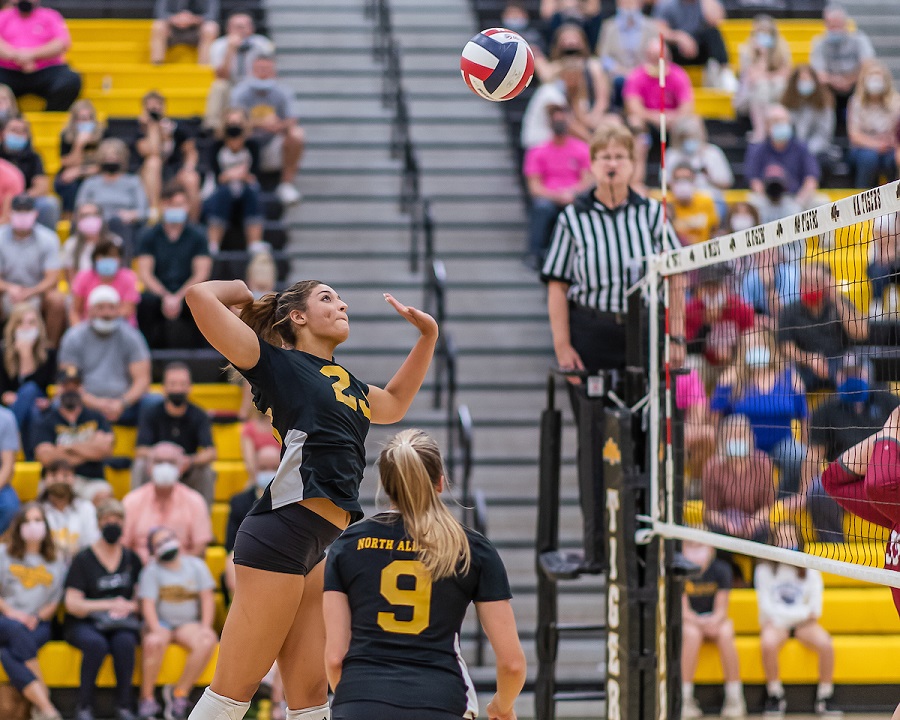 Third-team All-WPIAL recognition went to junior setter/outside hitter Ella Deeter and junior outside hitter Carissa Treser. For a look at the entire All-WPIAL team in Class 4A, click here.

North Allegheny sits at 19-1 overall and will vie for a fifth straight PIAA championship on Saturday against Parkland in the Class 4A title match. The contest will be broadcast live by the North Allegheny Sports Network.