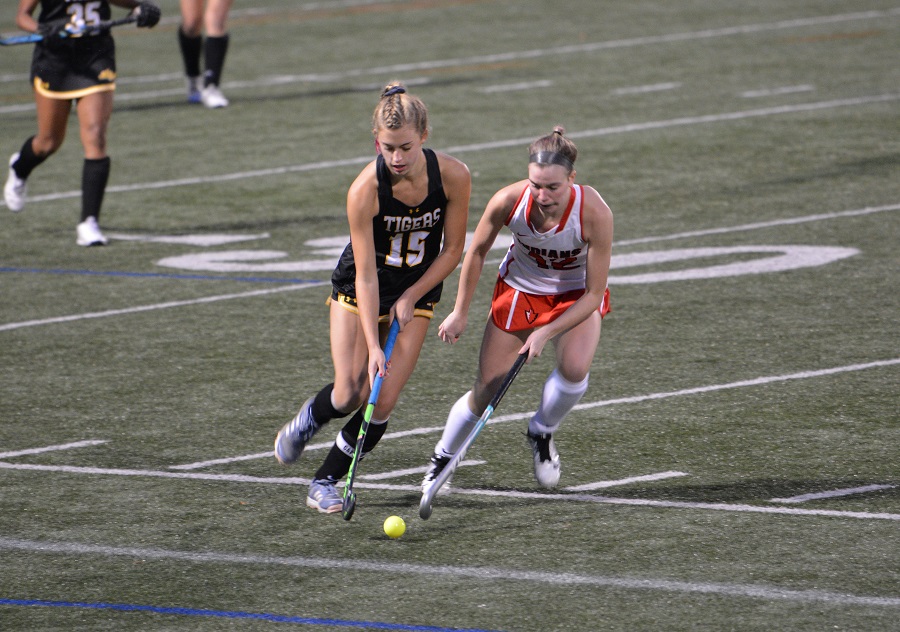 Ashbaugh, Challa and Dodson combined for seven shutouts this season, including five in a row during the month of October. Hess was North Allegheny’s leading scorer with 12 goals. It’s the second straight season Hess earned first-team accolades. Duchi was second on the squad in scoring, tallying five markers this season. For the entire All-WPIAL list in Class AAA, click here.

Congratulations to all of North Allegheny’s All-WPIAL honorees.