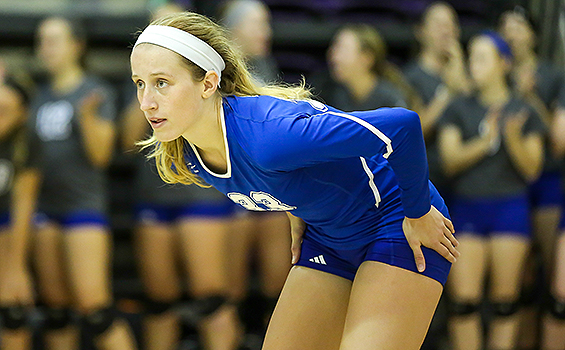 In her first season as a starter, Best racked up a team-high 538 digs to rank third in the UAA at 4.64 digs per set. A biomedical engineering major, Best also led the team with 24 service aces.

The Spartans (16-17) finished sixth at this past weekend’s UAA Championship. All five teams ahead of Case qualified for the upcoming NCAA Championship Tournament.