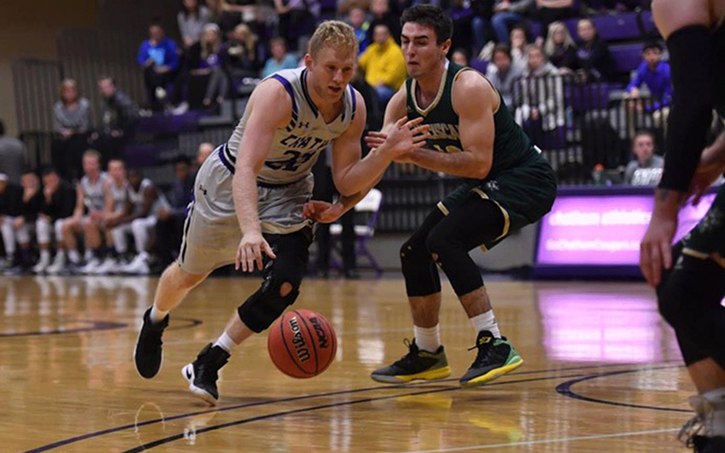 Chatham University junior guard, and former North Allegheny basketball player, Will Sandherr was named the Cougars Male Athlete of the Week (1/15/18). Sandherr averaged 10.5 points per game off the bench, including a team-high 16 points against Geneva on Wednesday, going 6 of 12 from the field while adding six rebounds. For the week, Sandherr went 5 of 5 from the charity stripe.