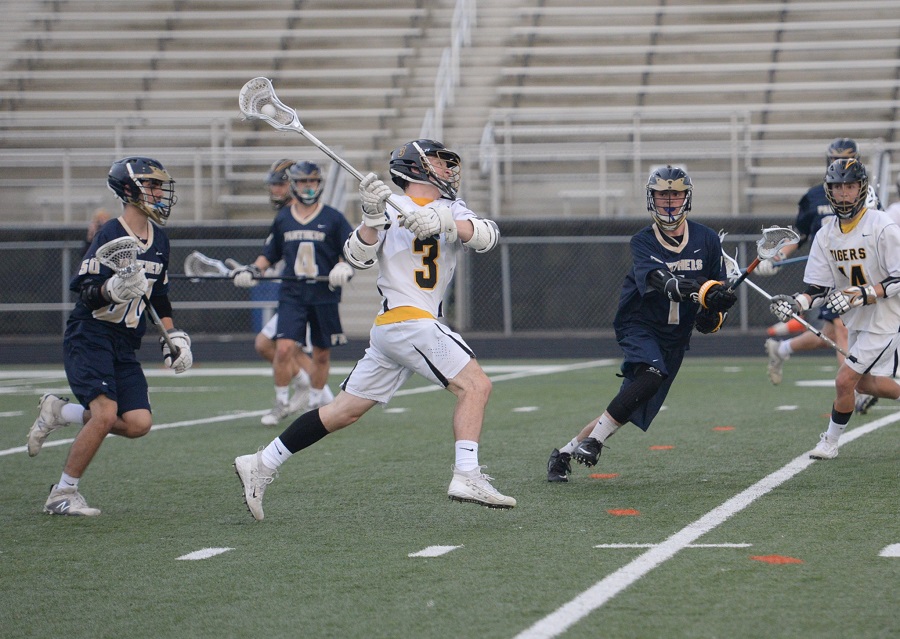 The four NA standouts played a pivotal role in the Tigers 13-9 season and Section 3 co-section title. The Tigers have reached the WPIAL title game in three of the last four years under the tutelage of head coach John Rullan.