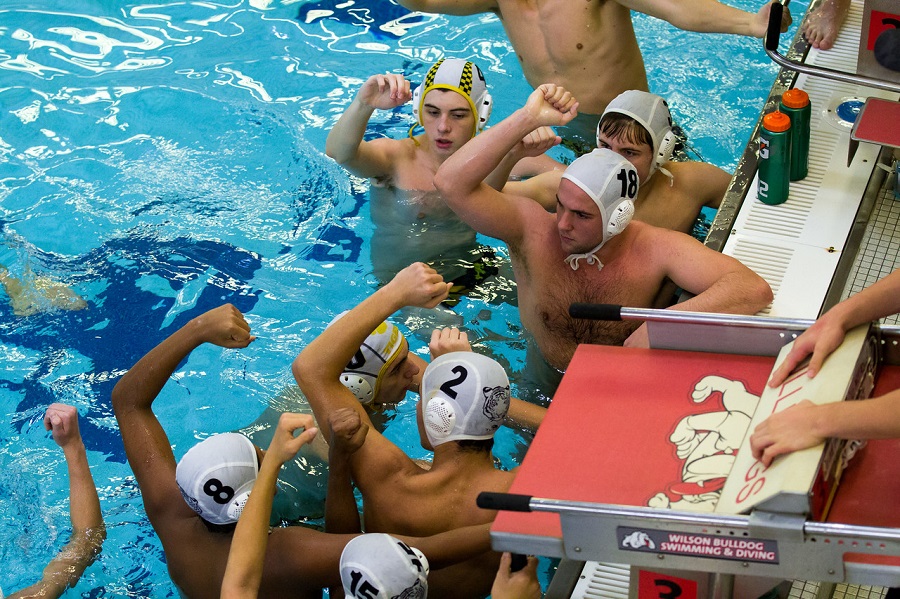 The North Allegheny boys’ team finished in fourth place at the state tournament to conclude an exceptional season. The Tigers compiled a record of 15-5-1 during the 2017 season.