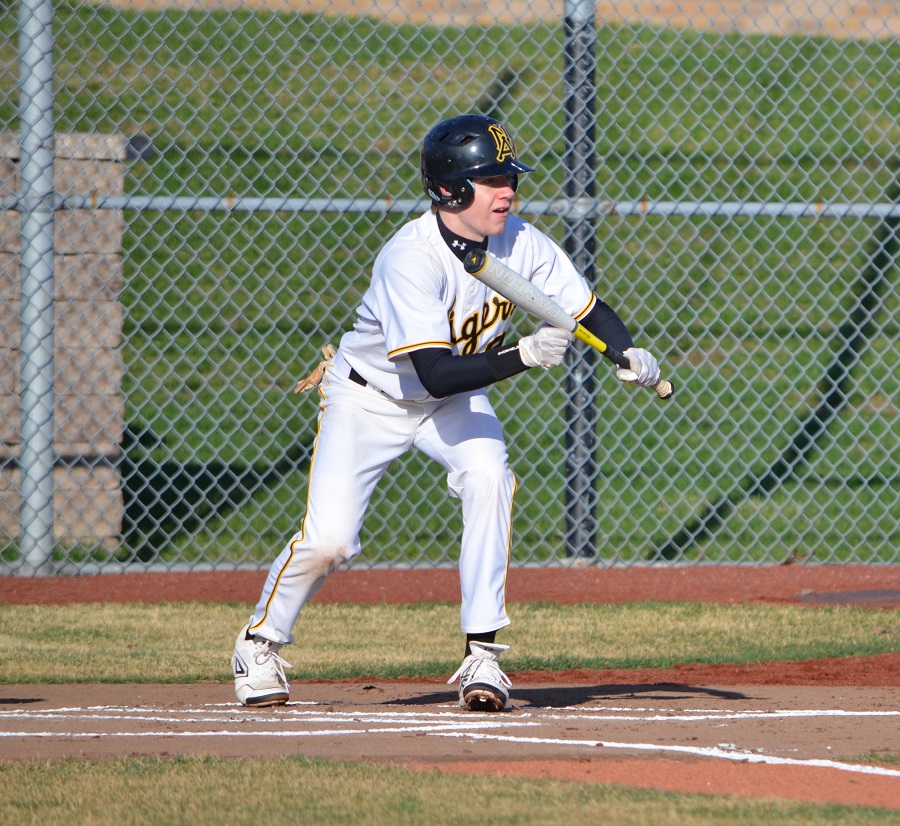 Hempfield rallied for three runs in the sixth inning for a 3-2 comeback victory over North Allegheny on Wednesday night. Luke Zahren drove in both of North Allegheny’s runs with RBI singles in the second and fourth innings.  Zahren finished with three hits on the day, as did Josh Plichta as both Tigers went 3 for 4.

In the pivotal sixth inning, Hempfield scored on three consecutive plate appearances to take the lead. Nolan Beresford drove in a run with an RBI single, Matt Tarabek plated a run when he was hit by a pitch with the bases loaded, and Tyler Hensler singled in another run to give Hempfield a 3-2 advantage. Reliever Tyler Tubbs made sure that the lead stuck with three scoreless innings for the save.  Eric Loucks was the winner with four innings and three K’s.

NA’s Jake Fischbaugh suffered the loss, allowing three runs in one inning on the bump.  Tyler Saundry got the start for the Tigers and tossed four scoreless with three strikeouts before giving way to Fischbaugh in the fifth.

North Allegheny falls to 13-7 overall with the loss. Hempfield, the Section 1-AAAA champions, improve to 16-3 overall. Both teams await the release of the WPIAL Class AAAA pairings on Friday night.