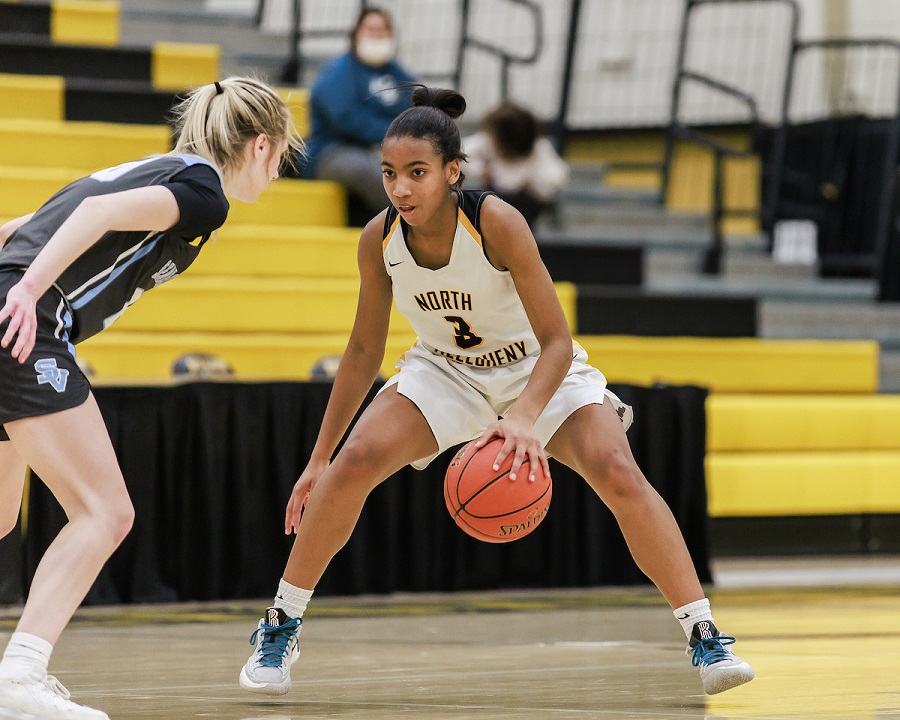 Timmerson, a University of Pittsburgh recruit, averaged 14 points per game last season and led the Tigers to a 21-4 record and 10th consecutive section title. North Allegheny also reached the WPIAL semifinals and the PIAA playoffs in 2021-2022. In addition to being named all-state, Timmerson was also selected as a first-team All-Section pick by the Big 56 Conference for third straight year.