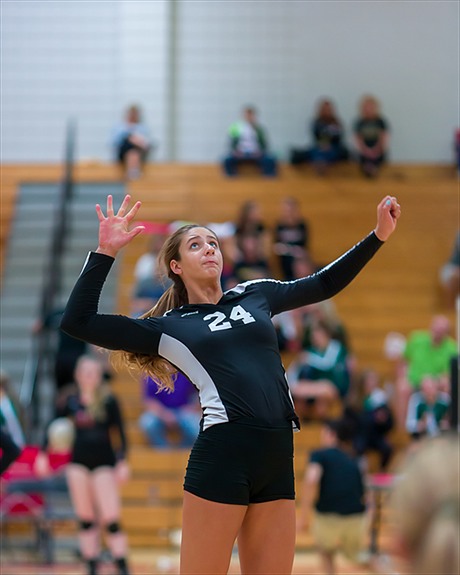 The North Allegheny girls’ volleyball team hammered the hapless Hampton Talbots on Tuesday night for a 3-0 Section 3-AAA victory. The Lady Tigers earned the win by set scores of 25-12, 25-11 and 25-16.

The victory lifts the Lady Tigers to a 7-0 overall record and 5-0 mark in Section 3-AAA. North Allegheny opened the week on Monday night with a 3-0 non-section win over Penn-Trafford. Junior Holly Marusic led the team in passing and digs with six. Mosbacher and Beth Muhlenkamp posted three aces each, while Piper Morningstar and Erin Carmody had good passing, serving and defensive performances against the Warriors.