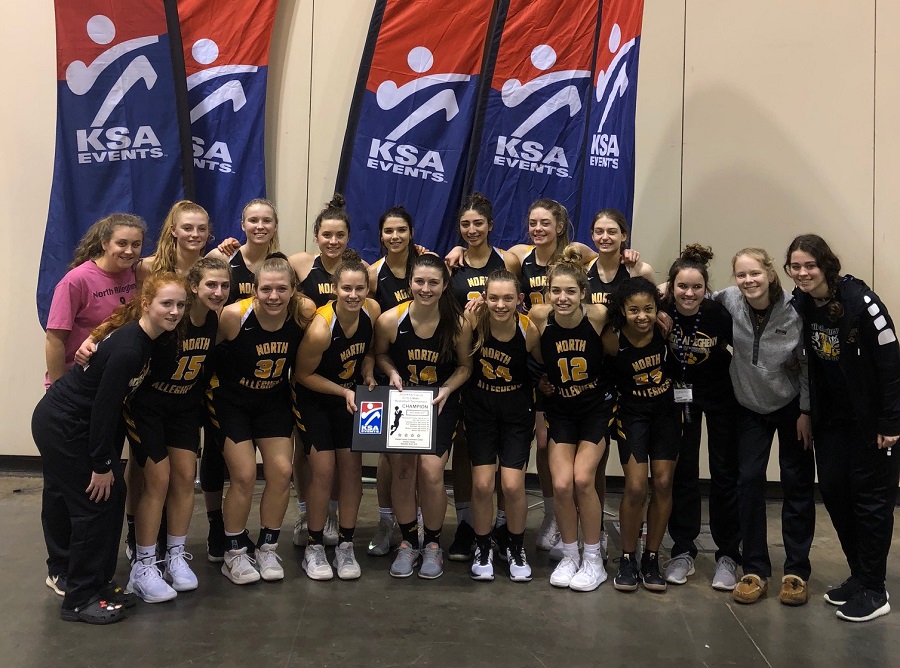 The Tigers won three straight and opened the tournament with a dominant 73-31 victory over Townsend Harris (NY) on Thursday. North Allegheny followed that up with a 46-40 triumph over Prestonwood Christian Academy (TX) on Friday and capped the tournament by topping Madison County (AL), 52-43 in the championship game on Saturday.

North Allegheny improves to 8-0 on the season and will take on Penn Hills on Thursday at the Wright Holiday Tournament on the road.