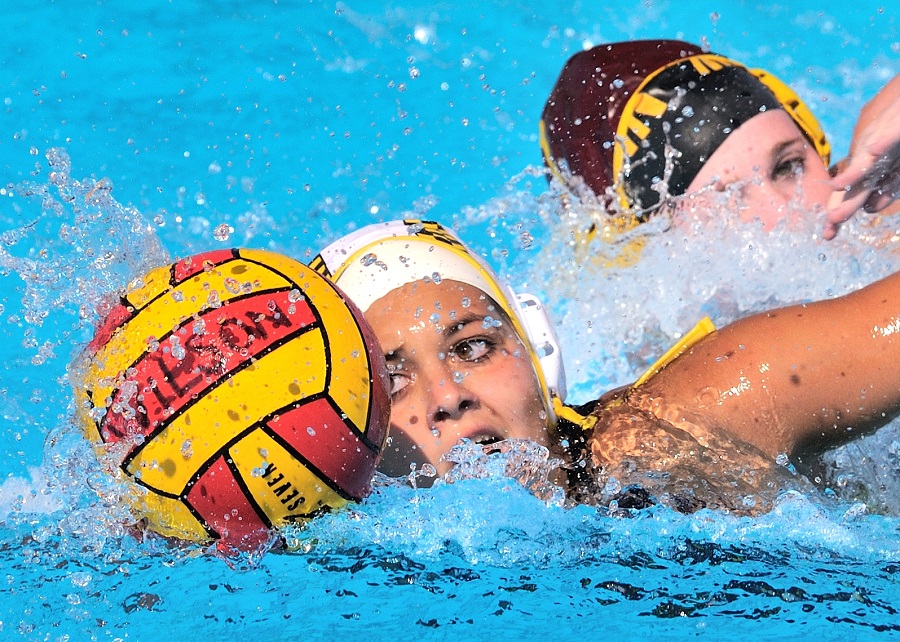 The North Allegheny Girls Water Polo earned fifth place at the State Championships over the weekend.  The Lady Tigers were tripped up by Governor Mifflin, 9-7, but rebounded with wins over Souderton and Villa Maria to claim a fifth place finish.  The Cumberland Valley Eagles left as state champs.

For the Lady Tigers, Esma Dollaku garnered First-Team laurels at states.  Mia Siclari was named to the Second-Team and Abi Rubio was selected to the Third-Team.  Goalie Kristen Bishop received Honorable Mention recognition.  Abby Washabaugh was named to the All-Freshman Team.

The North Allegheny Boys Team will try for a state title this weekend.