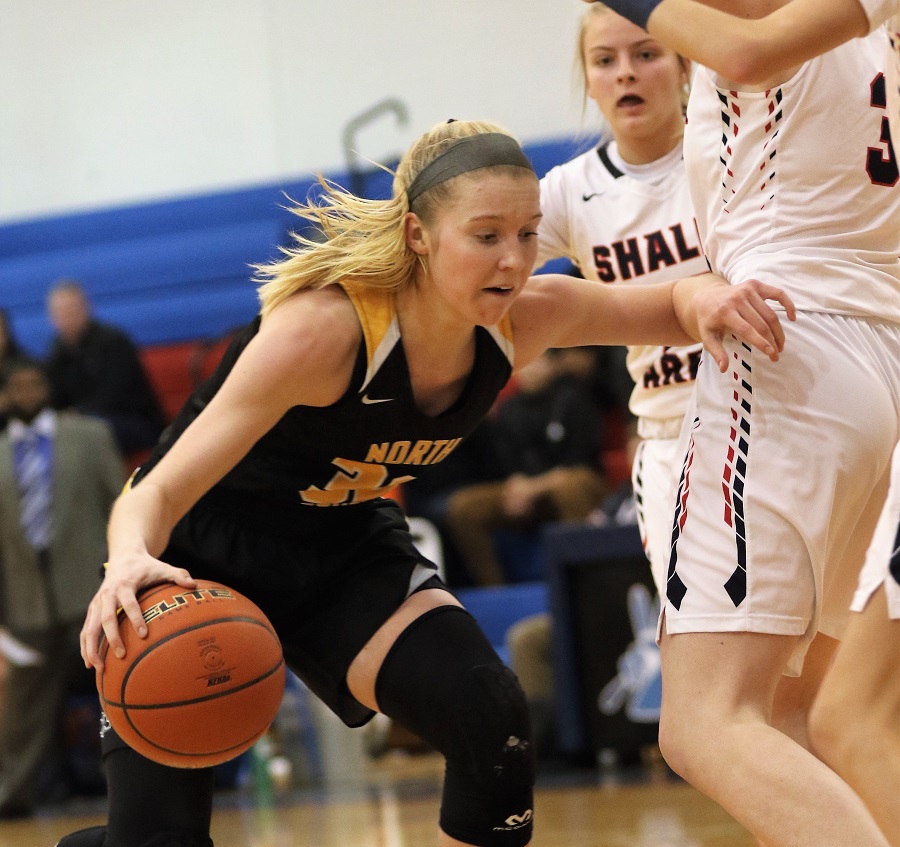 A day after being named the Girls Basketball Player of the Year by the PABCA, North Allegheny junior Lizzy Groetsch has been tabbed first-team all-state in Class 6A by the Pennsylvania Sports Writers. Last month, Groetsch was also selected as to Pittsburgh Post-Gazette’s Fab Five Team and the PG’s Girls Basketball Player of the Year. Also named to the Trib’s Terrific 10, the junior guard led North Allegheny to a 24-3 record this season and a WPIAL Class 6A championship.