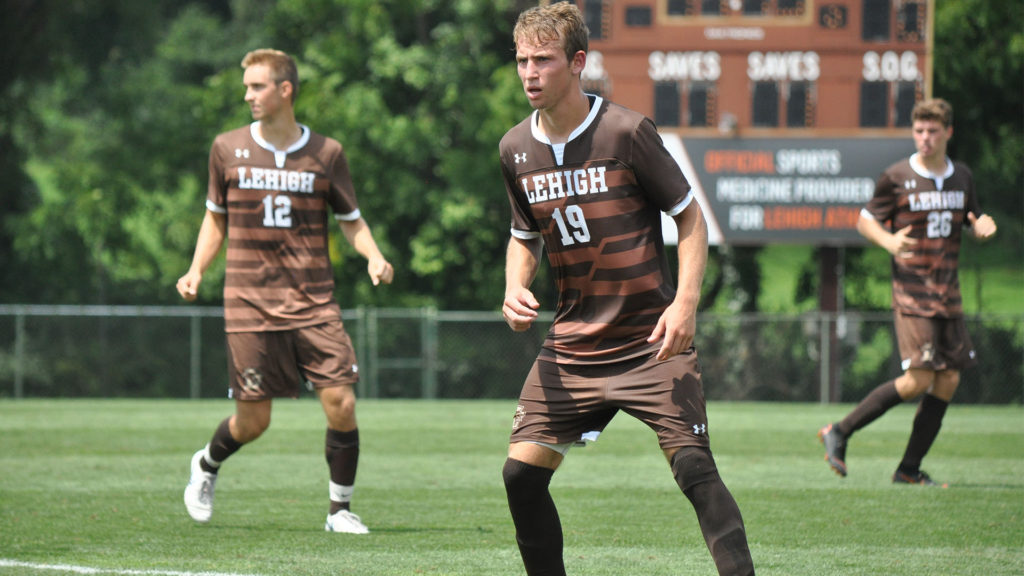 BETHLEHEM, Pa. — Lehigh freshman Josh Luchini was named Patriot League Rookie of the Week, announced by the league on Monday. Luchini is a graduate of North Allegheny and member of the 2016 and 2017 WPIAL championship teams.

Luchini played a major role in the Mountain Hawks’ 3-0 win over Army West Point in the Patriot League opener. He scored the first goal in the 33rd minute and scored his second in the 60th minute which ended up being the dagger.

Luchini is now ranked third in the Patriot League for shots (22), tied for sixth in goals (3) and points (7), and in a tie for first in game-winning goals (2).

“It’s a well-deserved recognition for Josh who’s had a very good couple of games for us,” said head coach Dean Koski. “He scored the game winner against Rider two weeks ago and then had two goals against a very good Army team in his first Patriot League match.

“Hopefully there is more to come from Josh as he is learning every game and getting better week to week.”