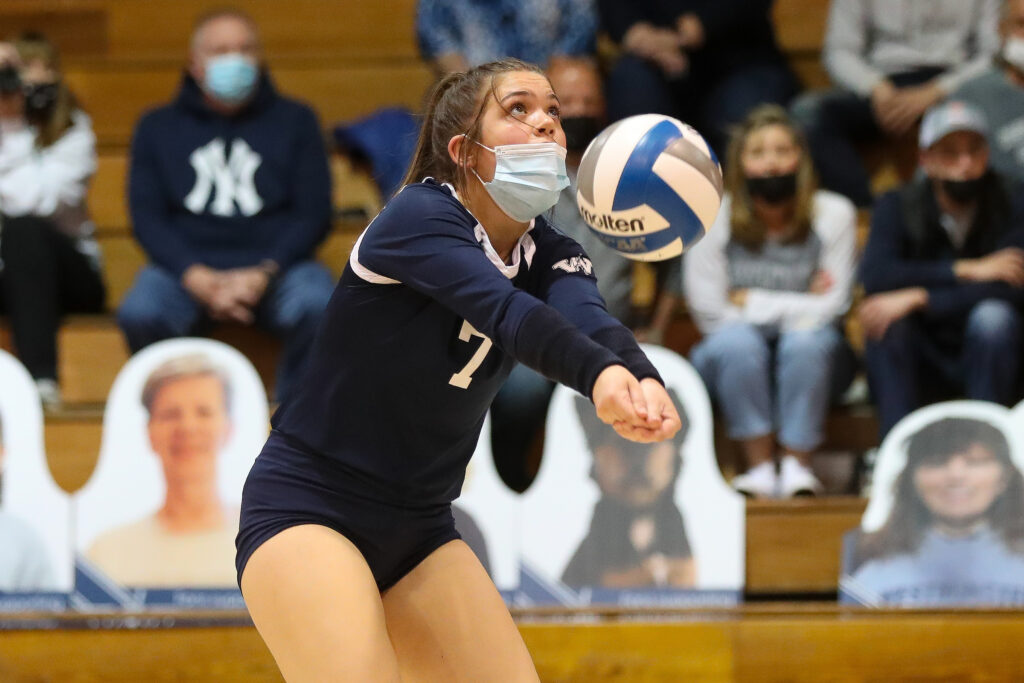 Duffy, who ranks sixth in the conference in digs (4.95 per set), helped Westminster to a perfect 18-0 record in conference play and a third consecutive PAC crown. The Titans, who sit at 28-4 overall, defeated Bethany on Saturday in a 3-0 sweep in the PAC championship and will face Otterbein in the opening round of the NCAA Tournament on Thursday.

As a freshman at Westminster in the spring of 2021, Duffy led the Titans with 175 digs and was tabbed an all-conference honorable mention.

At North Allegheny, Duffy was a first-team All-WPIAL performer and helped the Tigers to two WPIAL titles and three consecutive PIAA crowns.