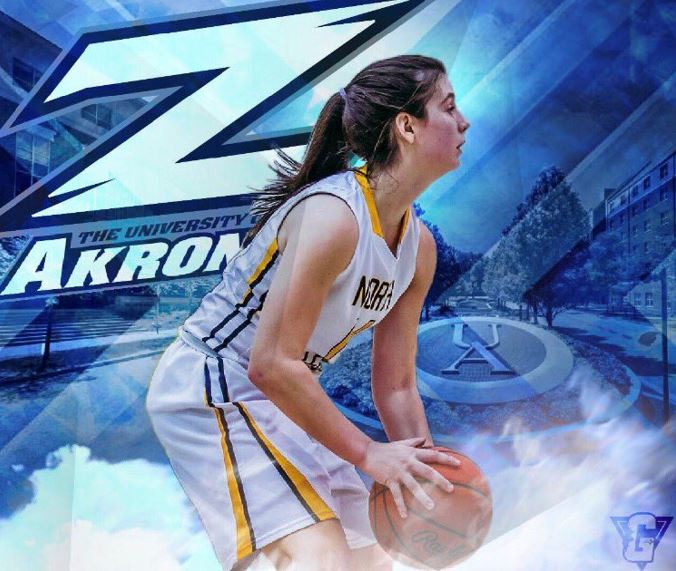 North Allegheny basketball star Rachel Martindale announced a commitment to play Division I basketball at the University of Akron this week. Martindale recently concluded an outstanding junior season that was cut short due to a knee injury. She captured all-state recognition for a second straight season, receiving first-team honors as a junior and third-team laurels as a sophomore.

Martindale scored her 1,000th career point in the Class 6A WPIAL championship game against Peters Township and helped the team garner back-to-back WPIAL titles. The Tigers were 28-1 last season and reached the PIAA semifinals.

The point guard will be a senior this upcoming school year before heading to Akron for the 2019-2020 season. Martindale will play for coach Melissa Jackson who was recently named the head coach of the Zips last week.