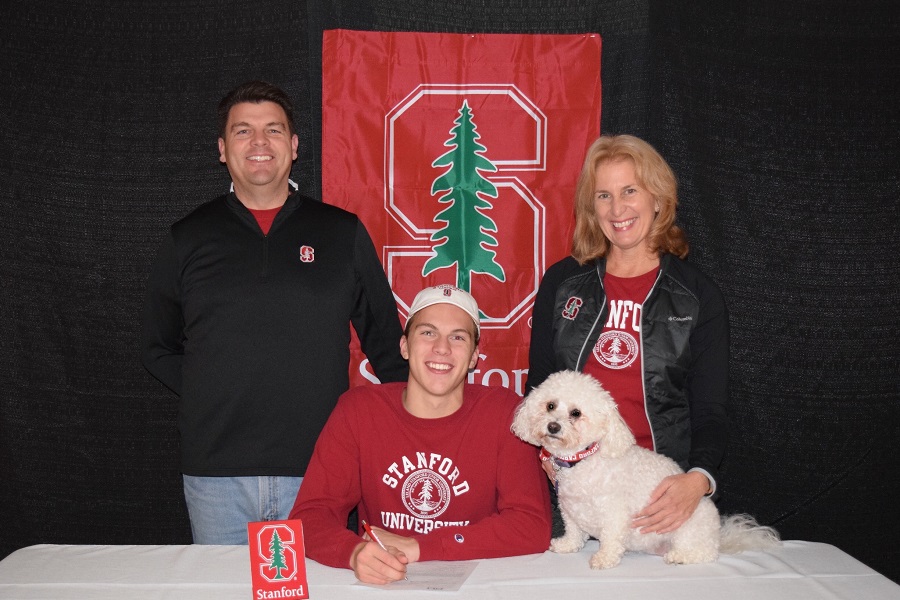 Ahead of the winter sports season, North Allegheny senior Mason Gonzalez made his commitment to Stanford University official by signing his letter of intent to attend college and swim next season for the Cardinal. Gonzales helped the North Allegheny boys’ swimming team to a state championship and a sixth consecutive WPIAL title.

Gonzalez and the North Allegheny swimming and diving team will open the 2017-18 season on Tuesday, December 12 at home against North Catholic.