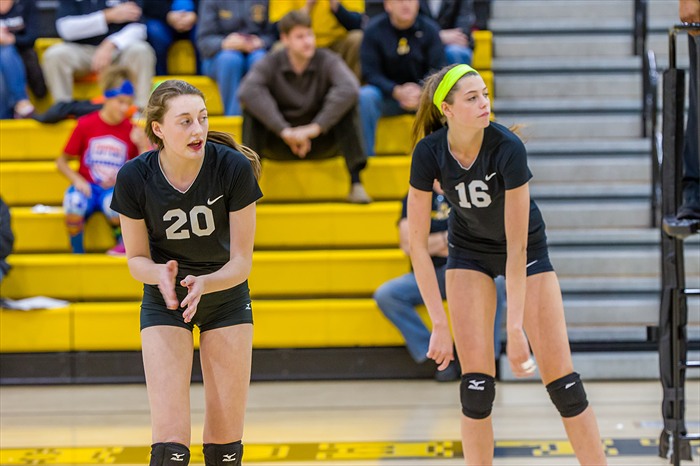 The post-season honors continue to roll in for North Allegheny senior Meg Morningstar.  Having already won the Gatorade Pennsylvania Player of the Year, the Notre Dame recruit has earned an All-WPIAL First Team selection and a PVCA All-State selection. It’s the second straight year Morningstar has received All-State recognition from the Pennsylvania Volleyball Coaches Association.

Joining Meg on the All-WPIAL Team is younger sister Piper Morningstar who was named to the Third Team.  The freshman setter was an important part of North Allegheny’s run to the WPIAL finals and PIAA playoffs.