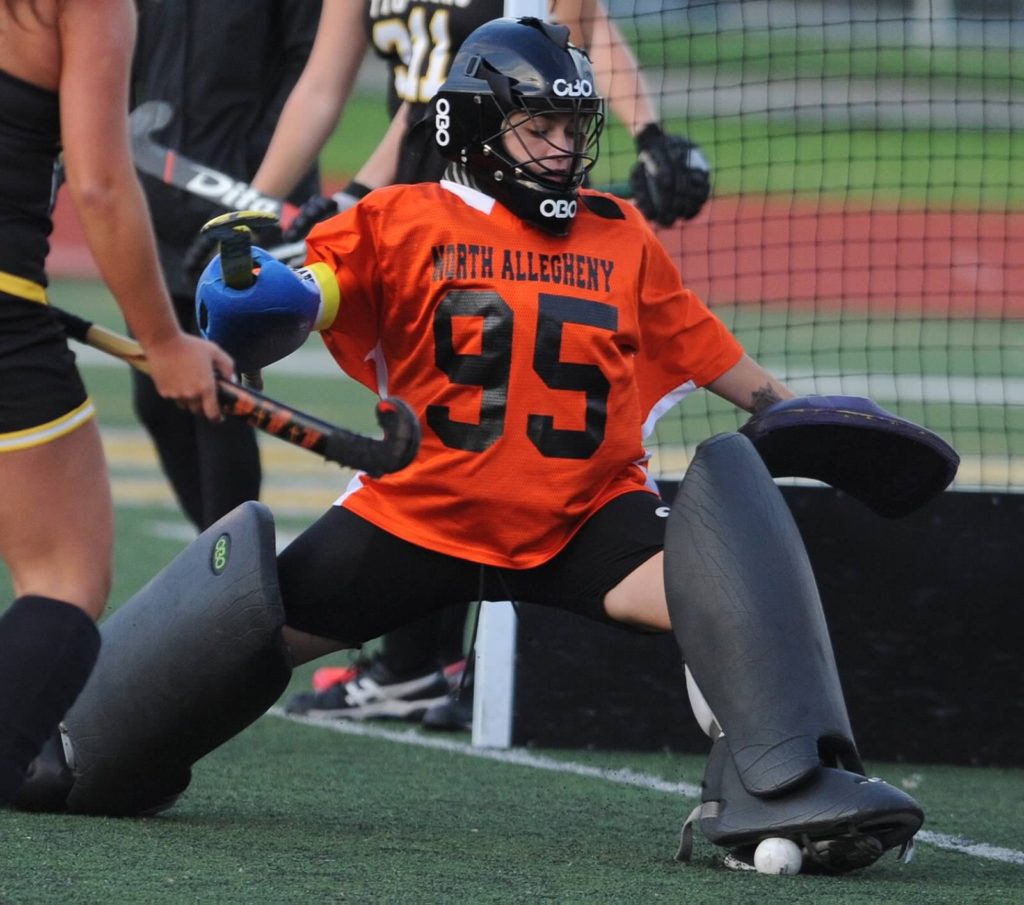 NA Bows Out Of PIAA Playoffs With Loss To Lower Dauphin

A thrilling ride for the North Allegheny field hockey team came to an end on Tuesday night as Lower Dauphin topped the Lady Tigers in the opening round of the PIAA playoffs, 3-0. The game was originally scheduled for Milton Hershey High School but was moved to the Spooky Nook Olympic Training Turf complex due to icy and unsafe conditions in central Pennsylvania.

The harrowing circumstances of the game did not faze the Lady Tigers who played tough with the District 3 runners up. Sophomore Maria Cima did her best to provide an offensive spark for North Allegheny and played aggressively on attack. Junior Bridget Russell and sophomore Maya DeNoma worked well together offensively as both players were moved to forwards instead of their normal midfield positions.

Defensively, junior Trystan Laughrey continued her dazzling play in the postseason with multiple defensive saves and goalie Emma Jorgensen made a stellar save late in the first half to keep things close.

While the Tigers provided glimpses of why they were so successful this season, Lower Dauphin managed to outlast NA with goals from Cailtlin Holland, Emma O’Neill and Audrey Domovich for a 3-0 victory.

North Allegheny concludes the season with a 12-8 record. Congratulations to head coach Trish Herbert and the Lady Tigers for a memorable 2017 season.