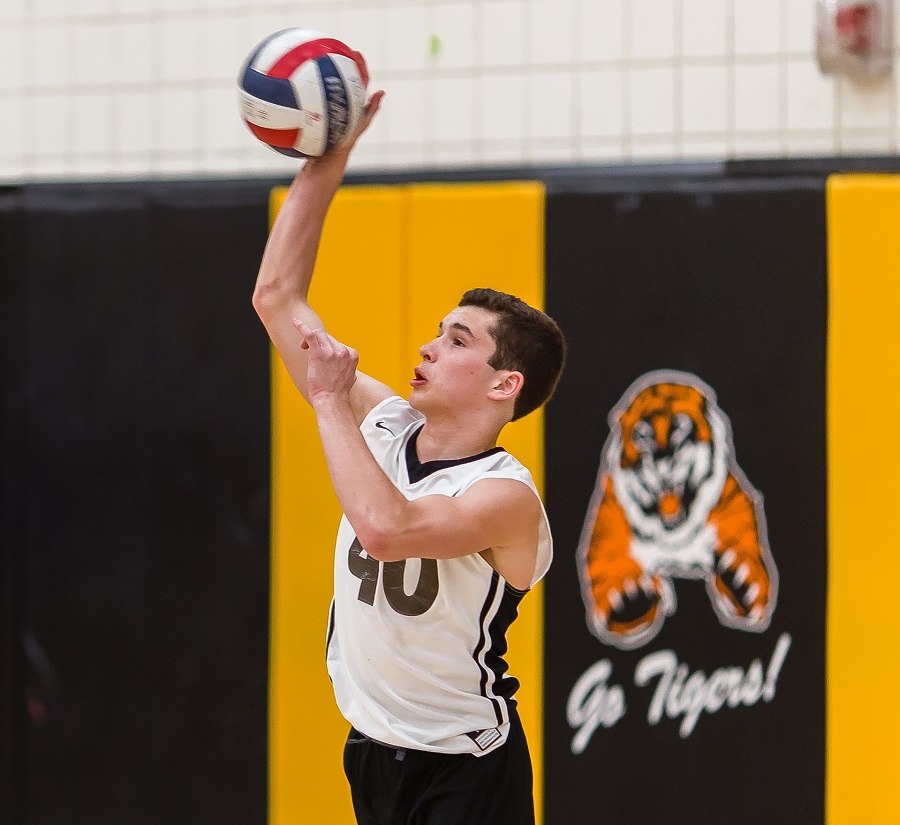 The win sends North Allegheny into the playoffs with momentum and a 14-2 overall record. The Tigers will await the release of the WPIAL playoff pairings.