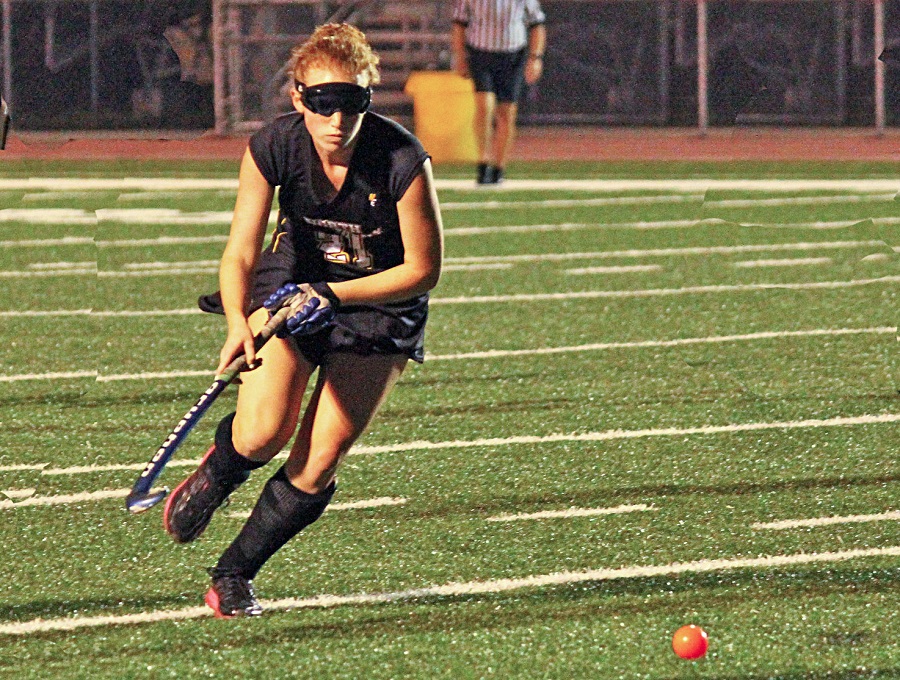 The Lady Tigers edged Penn Trafford 1-0 on Wednesday to maintain the top spot in WPIAL AAA Section 1. The Warriors played an inspired game, led by senior Isabel Siergiej.  Penn Trafford’s effort was undoubtedly one of their strongest this season, as the team needed a win to keep the playoffs in sight.

The Warriors and Tigers battled much of the game in the midfield, though NA would come up with more good scoring chances, tallying 9 shots on goal and 4 penalty corners. However, the key to the Tigers’ success tonight was the strong play from the defense.  Senior Kendra Downey did an outstanding job and made quick decisions to move the ball out of harm’s way before the Warriors could mount any serious offensive attack.  Downey was helped by the hard work of senior Abby Genter and juniors Jessie Serody, Catie Kelly and Maddie Birmingham.  The Tiger defense gave up no penalty corners and only allowed one shot on goal, which occurred in the second half and was routinely handled by sophomore goalkeeper Katie Shideler.

The only goal of the game came with just two minutes remaining in the first half, when senior Jessica Brandon passed from the right of the cage to sophomore Brooke Cameron who knocked the ball in from a few yards out.  The Tigers took another 8 shots on goal but were unable to stuff anything else past the Warrior goalie.  Though NA was unable to gain a further advantage with 5 penalty corners on the night, the single goal was all it took to secure NA’s second victory against Penn Trafford this season.

The Tigers look ahead to Thursday’s home match against Hempfield at 7:00 (JV 5:30.) Please plan to join fellow Tiger fans to cheer on the field hockey girls, and remember to mark your calendars for Senior Night vs Latrobe on Wednesday October 8th.  Seniors and their parents will be honored on the field under the NA arch between the JV (6:00) and varsity (7:30) games.  Be sure to check out the senior posters that will be hanging on the fence that night.