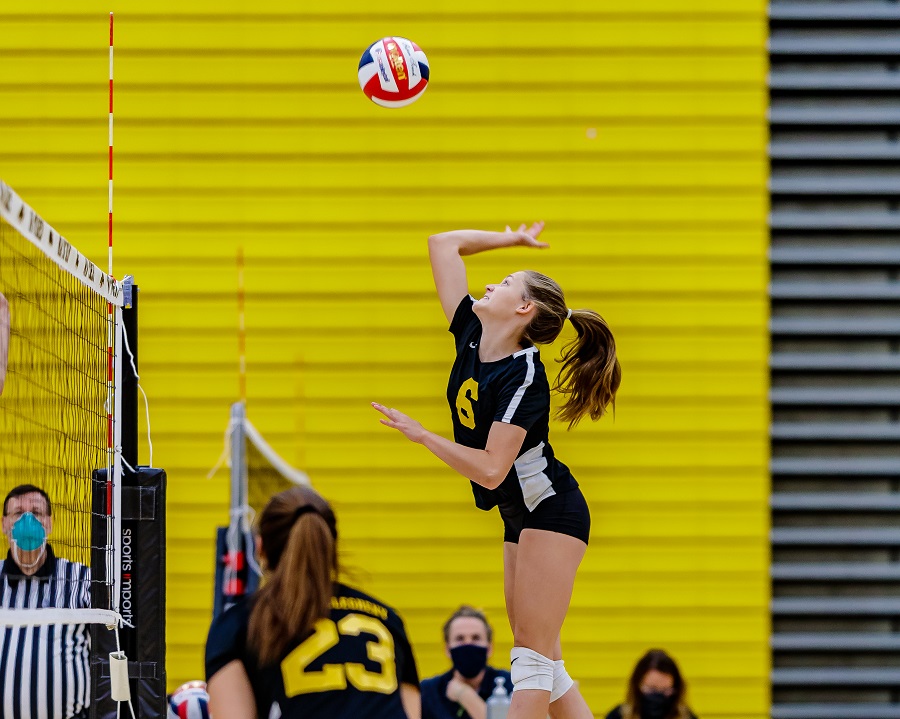 After defeating Pine-Richland Tuesday night, the Lady Tigers kept their winning ways by defeating Fox Chapel 3-0 Wednesday night in a Section 1-AAAA match. The set scores were 25-9, 25-8 and 25-11.

In the first set North Allegheny wasted no time getting a healthy lead, jumping out 11-3. They would coast to a 25-9 set one win. Mia Tuman dominated the set with six kills. Set two was very similar with North Allegheny jumping out to a 14-6 lead. They would finish the set on a 9-2 run to win the second set 25-8. The Lady Tigers did very well from the service line with eight aces in the set, three of them coming from Paige Morningstar. In the third set, the Tigers brought it home with a 25-11 set three win to complete the sweep.