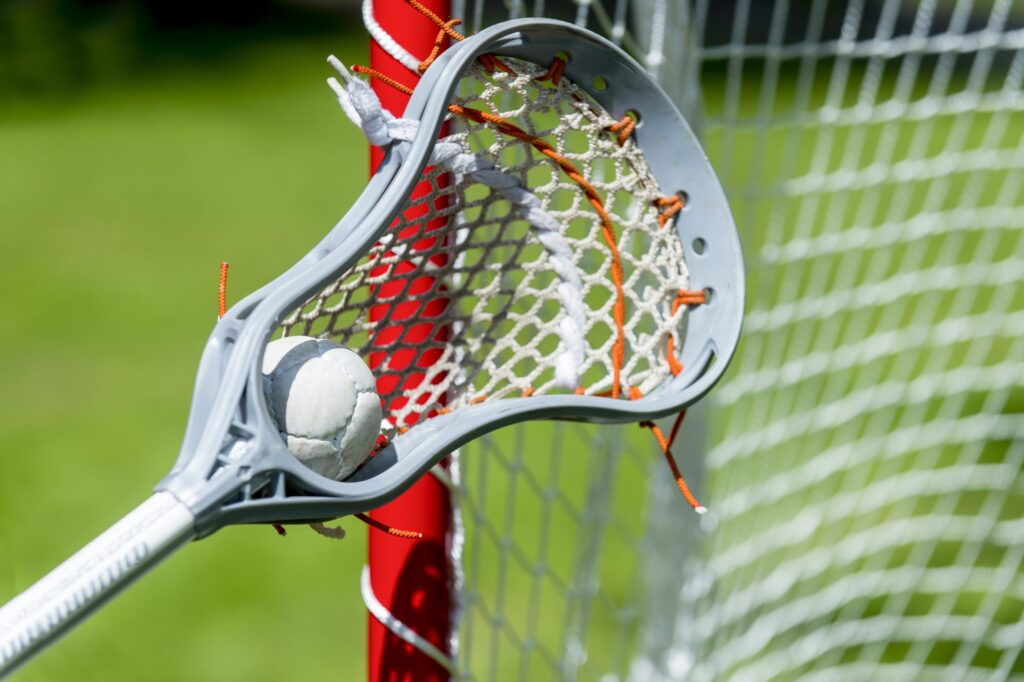 Shady Side Academy held on to the top spot in the section with an impressive win over North Allegheny in boy’s lacrosse Friday night from Newman Stadium.

Heading into the game, North Allegheny was a game behind Shady Side in the Section 2 AAA Standings, and the Tigers needed a win to have a chance to take first place before season’s end.

The Tigers set the pace early, staving off a relentless offensive attack from the Bulldogs. Senior goalkeeper Aiden Miller made a few tough saves to keep the game scoreless in the opening minutes.

NA struck first with a goal from senior attack Nick Eck with 8:40 left in the first quarter.

After that, Shady Side took control of the game.

The flurry of offensive chances continued, and the Bulldogs rattled off nine straight goals between the first and the start of the second quarter. Sophomore JP Henry, who finished the game with 5 goals, led the prolific offensive attack. Junior Jacob Hintermaier and sophomore Ethan Salvia tallied 4 goals apiece for Shady Side.  Junior Will Badeer netted a pair of goals and senior captain Jack Todd ripped a sniper shot to end the game as well.

Eck earned Wright Automotive Player of the Game honors for his 4-goal performance as the Tiger offense picked up in the second half.  Junior attack Cole Bordo and senior Andrew Myers both added two goals to round out the scoring for North Allegheny.

With the loss, NA falls to 7-4 overall and 5-2 in section play. The Tigers finish off section play with a home game against Norwin Wednesday night at 7:30 p.m. You can hear that game on the North Allegheny Sports Network.