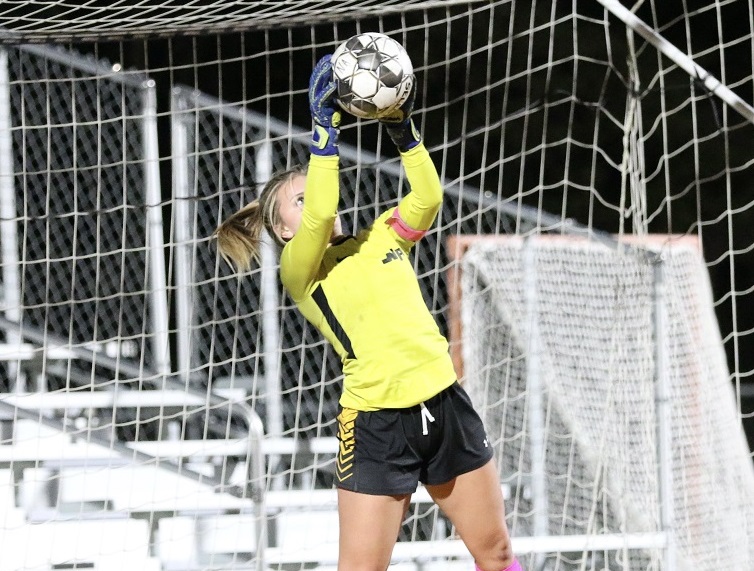 The game started in the midfield with both teams feeling each other out. North Allegheny would take control of the half about ten minutes in keeping constant pressure on the Foxes defense and keeper Molly McNaughton but could not find the back of the net. The second half was more even with Fox Chapel was able to get a couple shots on net but Tigers keeper Megan Miller was up to the task. With under five minutes to play Abilgail Stager tried to beat McNaughton top shelf but McNaughton got just enough of the ball to keep it out and send us to overtime 0-0.

Each team had one scoring chance in the two overtime periods. Fox Chapel tried to beat Miller top shelf and she was able to keep the ball out. The Lady Tigers had a great corner chance that was shut down by McNaughton and we were headed to penalty kicks.

The Lady Tiger seniors of Miller, Bella Falo, Marsalis, Briona Rice, Olivia Mark, Alexa Spano, and Shannon were named the Wright Automotive Players of the game. This class was a part of the program’s first WPIAL championship, back-to-back WPIAL championships and a PIAA Final appearance. They also set the single season record with 14 shutouts this year.