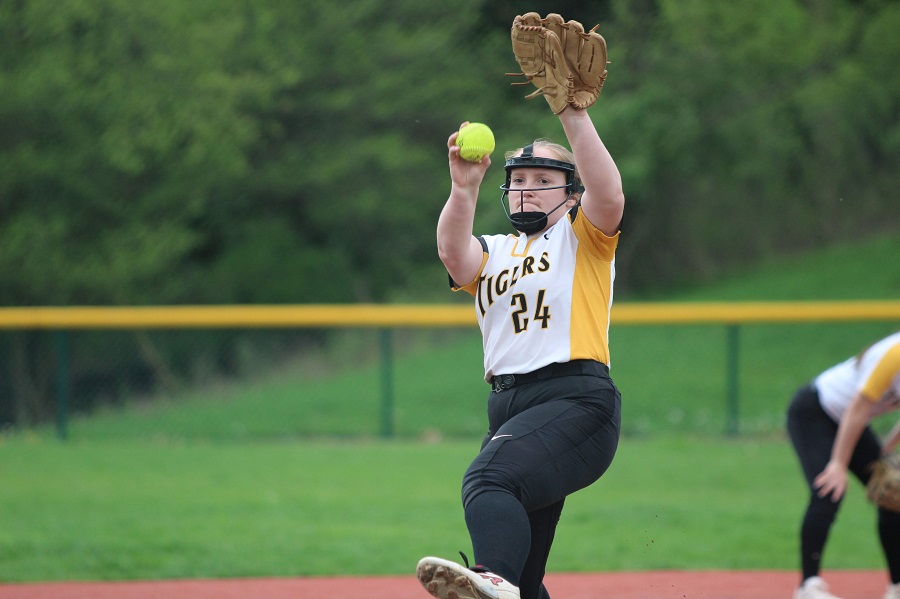 North Allegheny fell to North Hills 5-3, extending the Indians’ winning streak to six in a row.

The Tigers took an early lead in the first inning with a sacrifice fly by senior Kristen Chomos, scoring senior Rachel Martindale.  However, the Indians answered back, scoring two runs a piece in the bottom of the first and second innings, and a single run in the third.

North Allegheny tallied a total of six hits, led by junior Audra Sapp and sophomore Kendall Trunzo with two hits each.  Trunzo’s second single scored a run in the sixth.  Senior Regan Brodine’s sacrifice fly scored the final run for the Tigers in the seventh.

The Tigers’ next contest is against non-section opponent Erie McDowell on Wednesday, May 8 at home.  It will begin at 4:00pm.