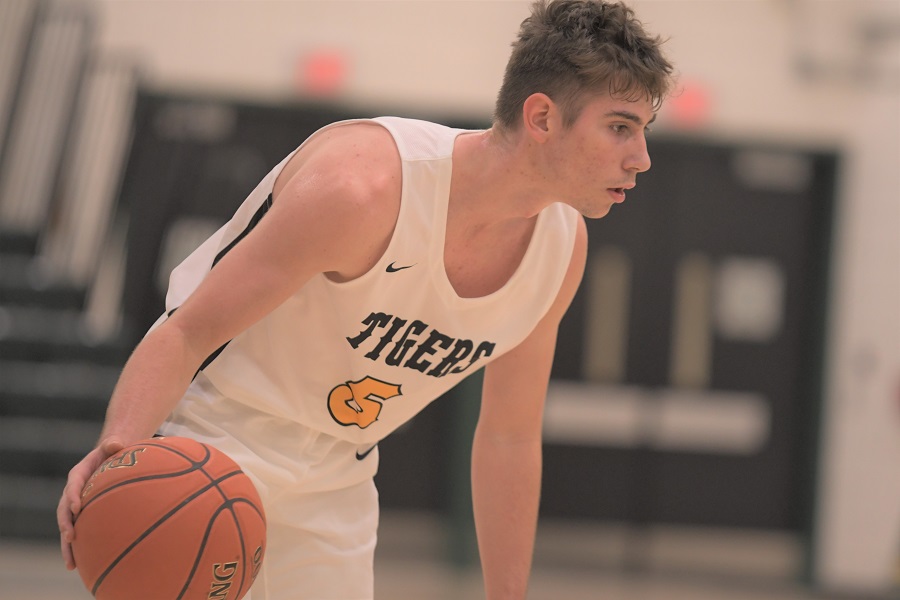 The host Penn-Trafford Warriors used a strong third quarter to defeat the North Allegheny Tigers on Saturday, 62-54, at their annual tip-off tournament. Deadlocked at 25-25 after one half of play, the Warriors outscored the Tigers 16-7 in the third quarter to take control of the game. Zach Rocco paced the Warriors in scoring with 17 points, doing most of his work from the free-throw line on 10 of 11 shooting. Brayden Puskar added a double-double with 14 points and 12 rebounds.

Following this weekend’s season-opening tournament, North Allegheny sits at 1-1 on the season and will visit Mt. Lebanon on Tuesday night. The game will be broadcast live via the internet on the North Allegheny Sports Network.