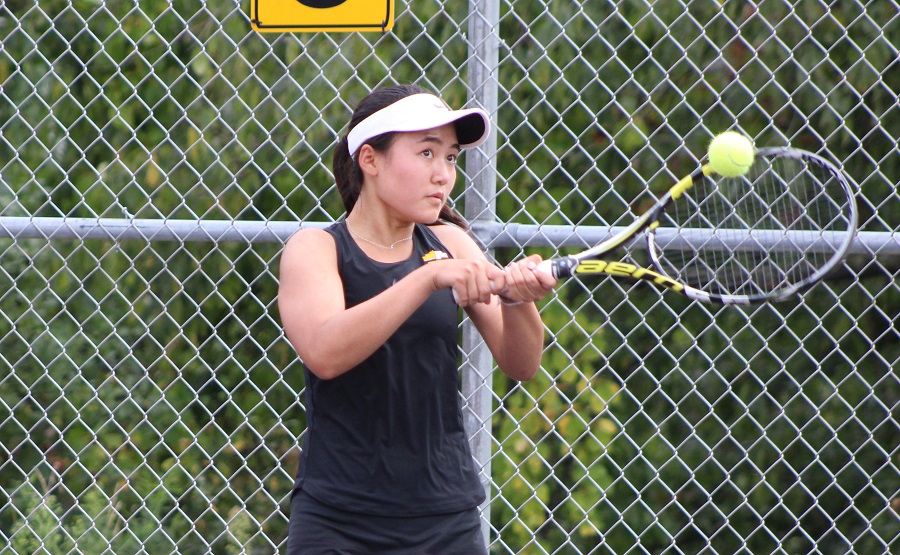 North Allegheny’s run as WPIAL champions came to an end at six titles in a row on Tuesday afternoon as the top-seeded Peters Township Indians defeated the Tigers, 4-1, in the WPIAL semifinals. Despite the loss, the Tigers still have a chance to qualify for the PIAA tournament. NA will face Upper St. Clair in the WPIAL third-place consolation on Wednesday afternoon.

In the semifinals against Peters Township, North Allegheny forced the Indians into a third set at No. 1 singles and both doubles matchups. However, the Indians ultimately prevailed despite being threatened. North Allegheny’s lone win on the day was provided by junior Jenny Zhu at No. 3 singles with a 6-0, 6-4 victory.

North Allegheny falls to 16-3 overall on the season. The Tigers will battle the Upper St. Clair Panthers at 3:00 p.m. on Wednesday in the WPIAL consolation match at Sewickley Academy High School.