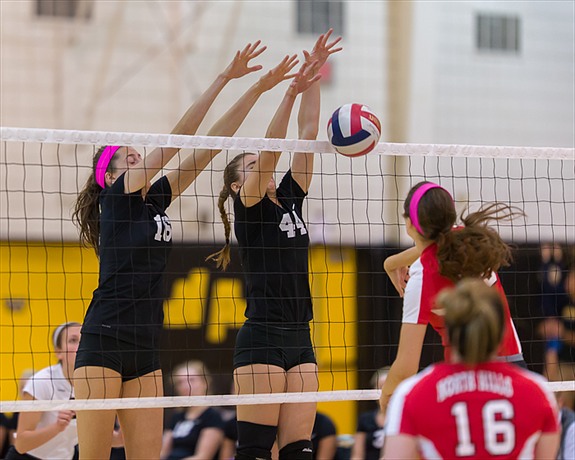 The North Allegheny Girls Volleyball Team concluded a perfect regular season with a 3-0 win over the North Hills Indians on Thursday night.  The Section 3-AAA champions capped things off with a 16-0 overall record and 12-0 mark in section play.  In the regular season finale, the Lady Tigers cruised to victory by set scores of 25-20, 25-13 and 25-7.

Following the dominating effort against North Hills, the Lady Tigers will host the NA Invitational on Saturday in a final tune-up before the WPIAL Playoffs begin next week.