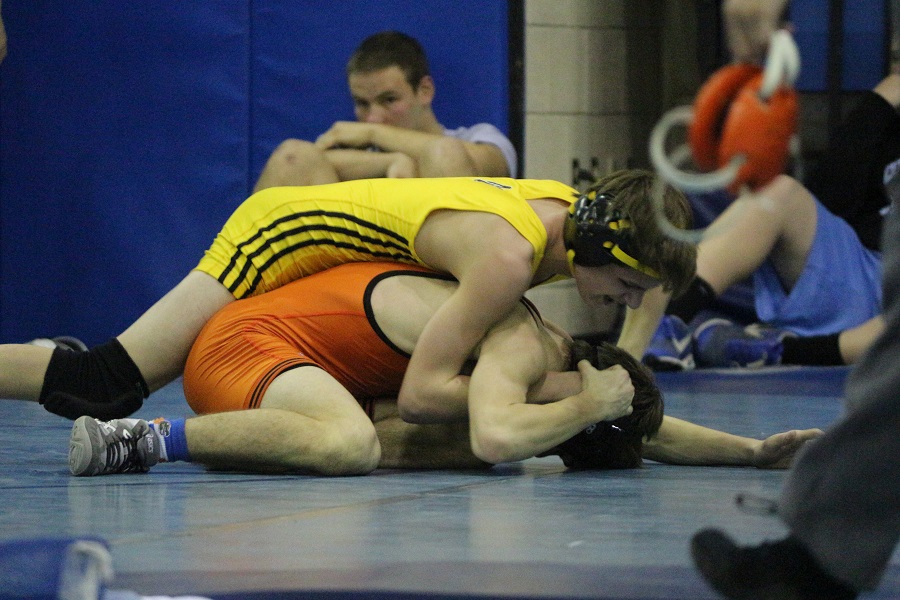 The North Allegheny wrestling team dominated the Mars Planets on senior night, winning the first three matches en route to a 52-18 victory. The Tigers ended up pinning six of their opponents on the night. Collecting pins were Jake Woodley, Chuck Sanders, Jacob Downing, Jacob Hinkson, A.J. Boeh, and Sean Kalmeyer.  Chuck Sanders was named the Wright Automotive player of the game for his performance.

The Tigers improved to 5-4 overall and 3-1 in the section.  The Tigers next action will take place on Wednesday, January 20 at Pine-Richland.