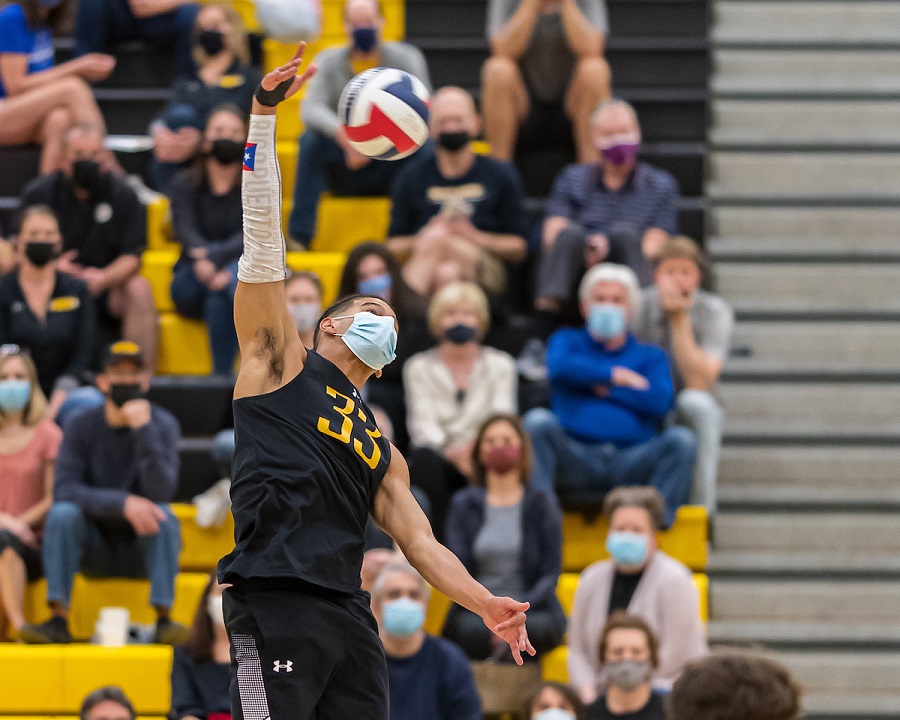 The Tigers cruised to an 8-0 record during pool play to earn the No. 1 seed. In the tournament semifinals, NA topped Ambridge 25-10 before its championship victory against the Foxes. Also competing at the event was Latrobe and Cochranton. For complete tournament results, click here.

The top-ranked Tigers will return to section play on Tuesday night with a home date with the Butler Golden Tornado. The match will be broadcast live via the North Allegheny Sports Network.