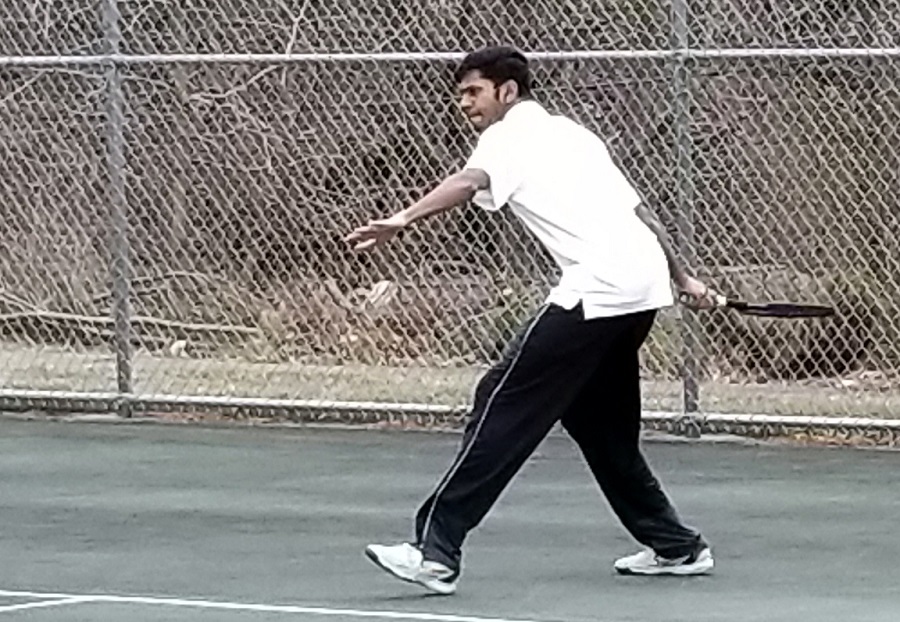 The Tigers return to action Monday afternoon in a section match at Pine-Richland.   The starting time is scheduled for 3:30 PM.