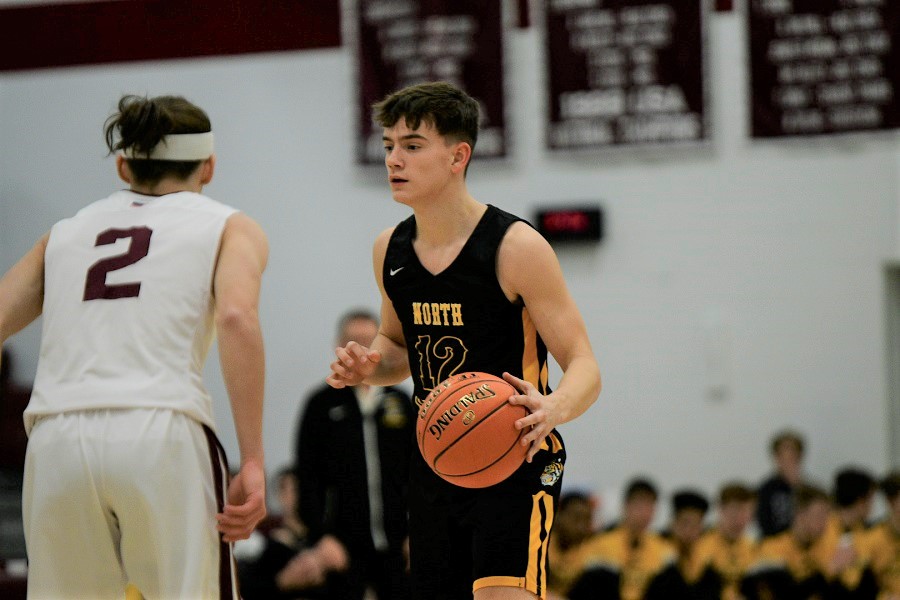 The North Allegheny boys’ basketball team won its second game in as many nights with a 45-39 road win at Altoona on Saturday night. Despite struggling to score points in the first half against a stingy Mountain Lions defense, the Tigers’ shooters busted out in the second half to earn the non-section win.

The Mountain Lions led 15-9 at the half and held the Tigers off the scoreboard completely in the second quarter. North Allegheny found its rhythm in the third quarter and grabbed a 27-25 lead by the end of the period. Senior forward Grant Timmerson led the charge with seven of his 10 points coming in the third.

Altoona was paced by junior K.J. Futrell with 10 points in a losing effort.

Following the win, North Allegheny improved to 3-2 overall. The Tigers will host Obama Academy on Tuesday night at 7:30 p.m.