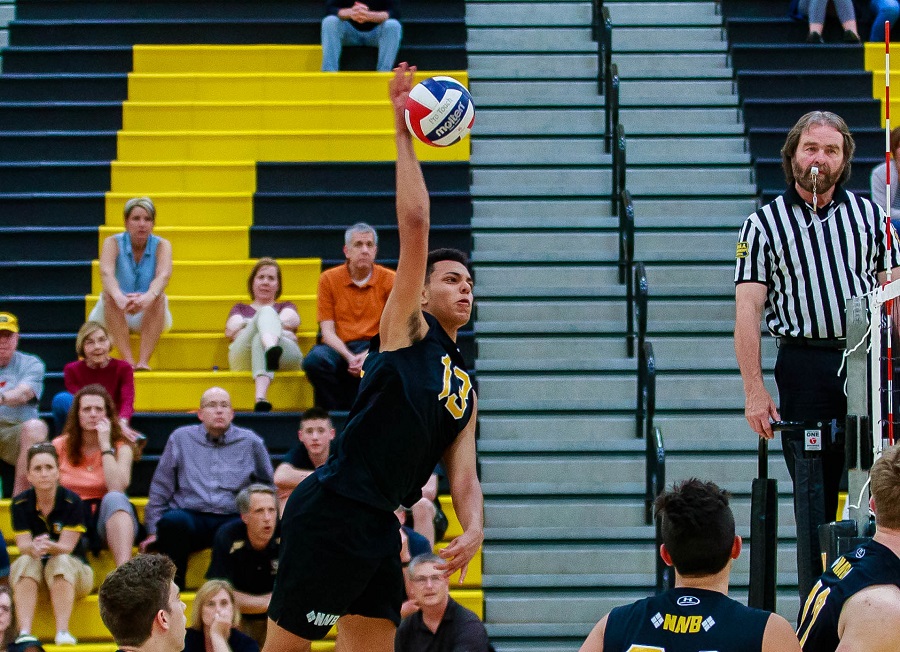 In the annual battle between two volleyball powers, the North Allegheny Tigers defeated the Class AA Ambridge Bridgers by a 3-0 final on Friday night on the road. The Tigers earned the victory by set scores of 25-13, 25-20 and 25-21.

The Tigers faced off against the Section 1 champions in Class AA and topped the Bridgers thanks in large part to the 19 kills and four aces provided by senior Canyon Tuman. Senior Jake Barber, who has had a strong finish to the regular season, posted eight kills.

North Allegheny jumps to 16-0 on the season and will await the WPIAL playoff pairings next week.